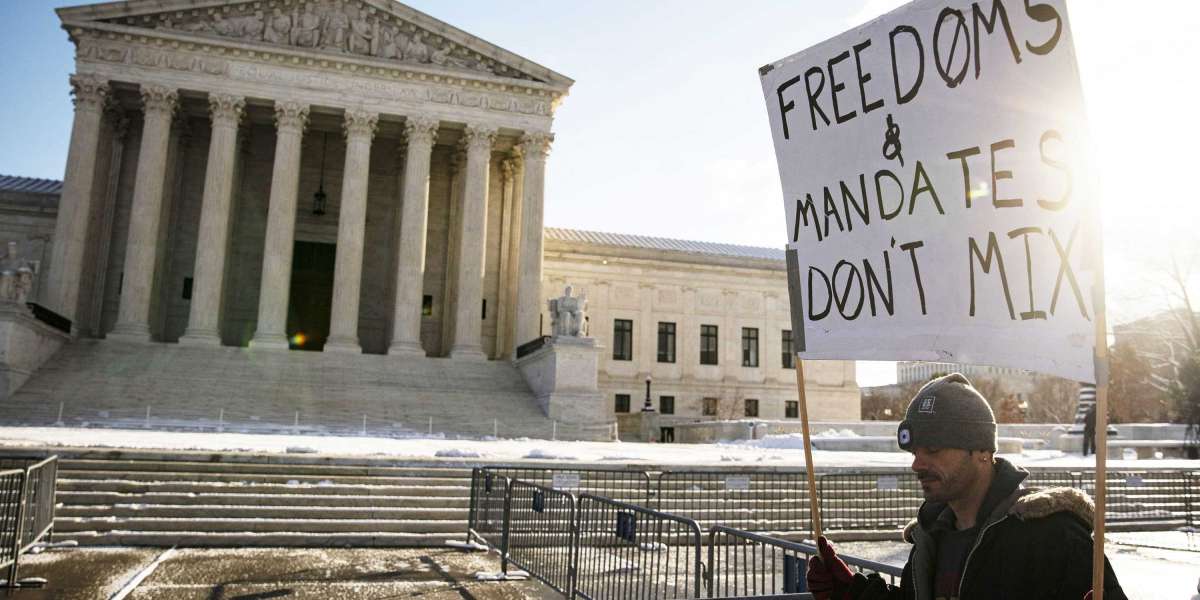 The decision is a huge hit to Biden's attempts to use the power of the federal government to fight the Covid-19 pandemic.

The President has emphasized the necessity of getting vaccinated against the virus for months and eventually decided to use the mandate on large employers as his main vehicle for convincing hesitant Americans to get their shots.
In freezing a lower court opinion that allowed the regulation to go into effect nationwide, the majority sent a clear message the Occupational Safety and Health Administration, charged with protecting workplace safety, overstepped its authority. In contrast, the justices said that a separate agency could issue a rule to protect the health and safety of Medicare and Medicaid patients.

"Although Congress has indisputably given OSHA the power to regulate occupational dangers, it has not given that agency the power to regulate public health more broadly. Requiring the vaccination of 84 million Americans, selected simply because they work for employers with more than 100 employees, certainly falls in the latter category," the unsigned opinion in the businesses case says.

Biden issued a statement praising the ruling on health care workers but criticized the ruling on businesses that will have the much wider effect. 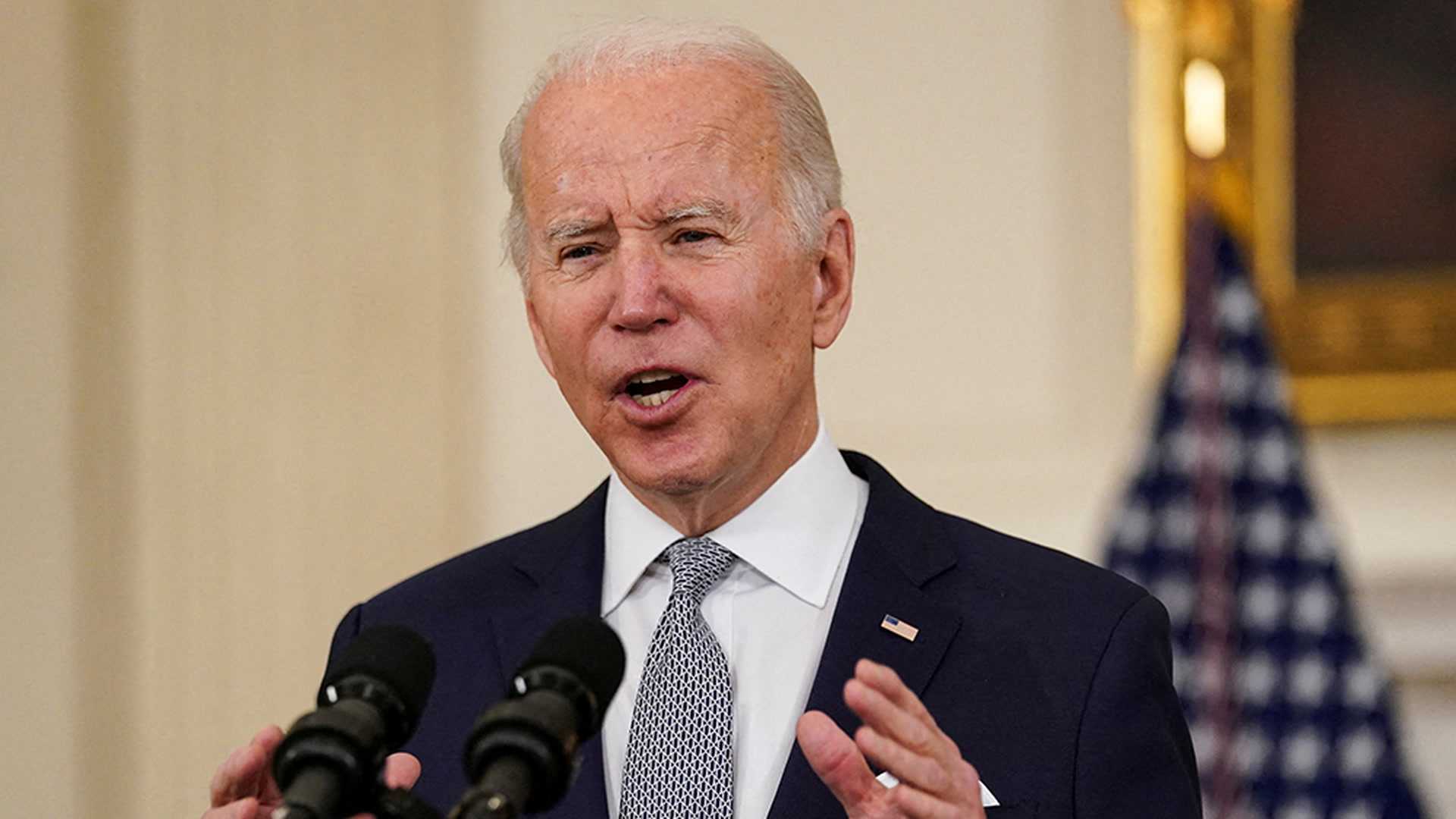 "I am disappointed that the Supreme Court has chosen to block common-sense life-saving requirements for employees at large businesses that were grounded squarely in both science and the law," Biden said.
Moving forward, Biden said "it is now up to States and individual employers to determine whether to make their workplaces as safe as possible for employees, and whether their businesses will be safe for consumers during this pandemic by requiring employees to take the simple and effective step of getting vaccinated."

Liberal Justices Stephen Breyer, Sonia Sotomayor and Elena Kagan issued a blistering dissent.
"When we are wise, we know not to displace the judgments of experts, acting within the sphere Congress marked out and under Presidential control, to deal with emergency conditions," they wrote. "Today, we are not wise. In the face of a still-raging pandemic, this Court tells the agency charged with protecting worker safety that it may not do so in all the workplaces needed. As disease and death continue to mount, this Court tells the agency that it cannot respond in the most effective way possible."
The rule would impact some 80 million individuals and requires employers with 100 or more employees to ensure that their employees are fully vaccinated or undergo regular testing and wear a face covering at work. There are exceptions for those with religious objections.

The agency said that it had the authority to act under an emergency temporary standard meant to protect employees if they are exposed to a "grave danger."

The Biden administration defended the regulation and argued that the nation is facing a pandemic "that is sickening and killing thousands of workers around the country" and that any delay in implementing the requirement to get a vaccine or submit to regular testing "will result in unnecessary illness, hospitalizations and death."
During oral arguments, the Biden administration had asked that at the very least, if the court says employers can't require the employees to get the vaccine, it should leave in place an alternate requirement for masking and frequent testing. The majority rejected that request Thursday.

Steve Vladeck, CNN Supreme Court analyst and professor at the University of Texas School of Law, said the ruling on the business mandate could have wide-reaching effects in future cases about the power of government.
"These cases were not referenda on vaccine mandates -- which can still come from states, local governments, and private businesses -- they were referenda on whether these kinds of expert policy decisions are better made by agency experts accountable to the President or by judges accountable to no one," Vladeck said. "And if the answer is the latter, that's going to be true long after, and in contexts far beyond, the immediate response to the Covid pandemic." 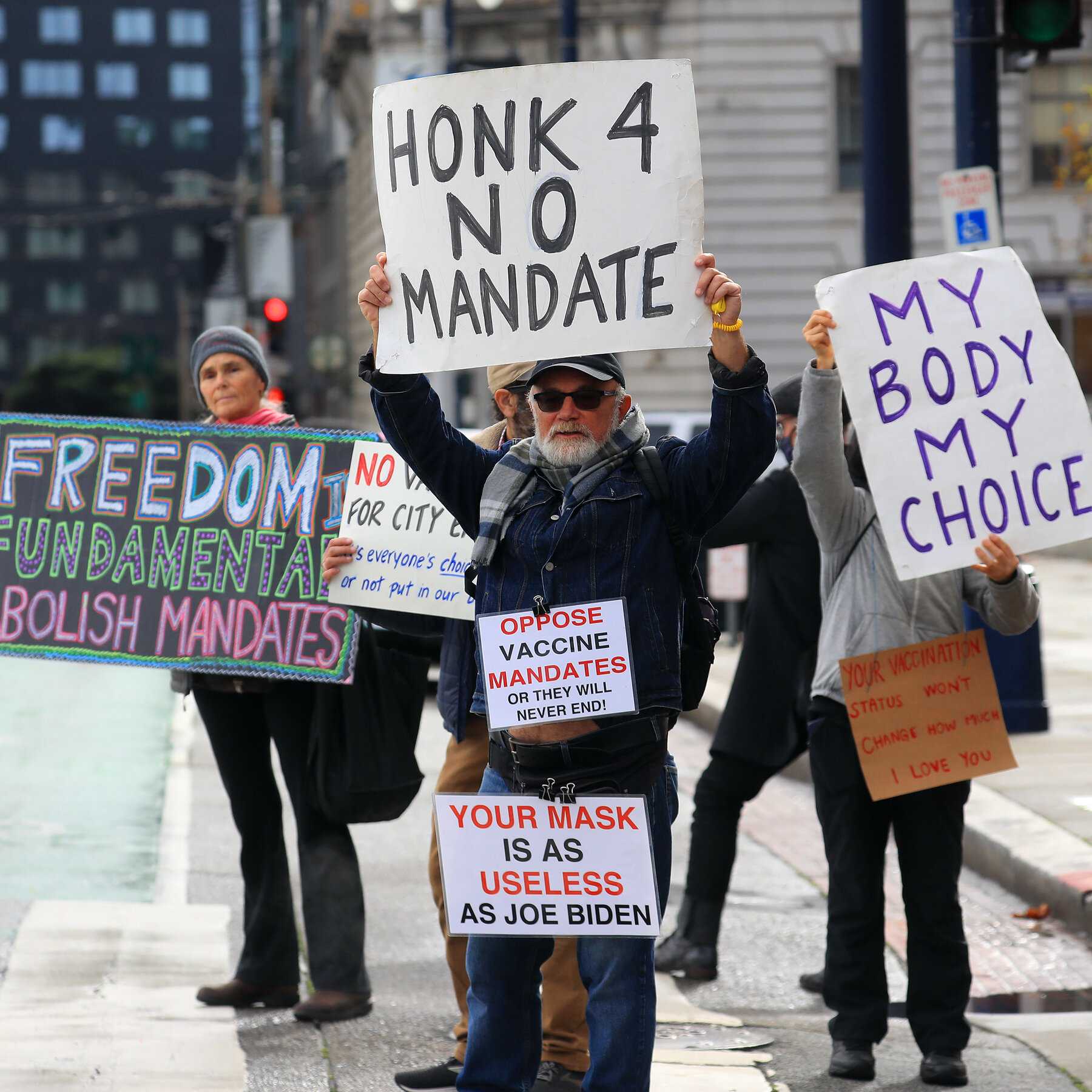 Although the justices have been receptive to past attempts by states to mandate vaccines, the new disputes centered on federal requirements that raised different legal questions. The cases come to the Supreme Court in an unusual posture, because the justices are only being asked to block the requirements while the legal challenges play out.
The court allowed to take effect the vaccine policy rolled out in November by the US Department of Health and Human Services' Centers for Medicare Medicaid Services, which sought to require the Covid-19 vaccine for certain health care workers at hospitals, nursing homes and other facilities that participate in Medicare and Medicaid programs.

According to government estimates, the mandate regulates more than 10.3 million health care workers in the United States. Covered staff were originally required to get the first dose by December 6 and the mandate allows for some religious and medical exemptions.

Two lower courts had blocked the mandate in 24 states.

Justice Samuel Alito, joined by conservatives Clarence Thomas, Neil Gorsuch and Amy Coney Barrett, dissented.
"Neither CMS nor the Court articulates a limiting principle for why, after an un-explained and unjustified delay, an agency can regulate first and listen later, and then put more than 10 million healthcare workers to the choice of their jobs or an irreversible medical treatment," Alito wrote.

This story has been updated with additional details. 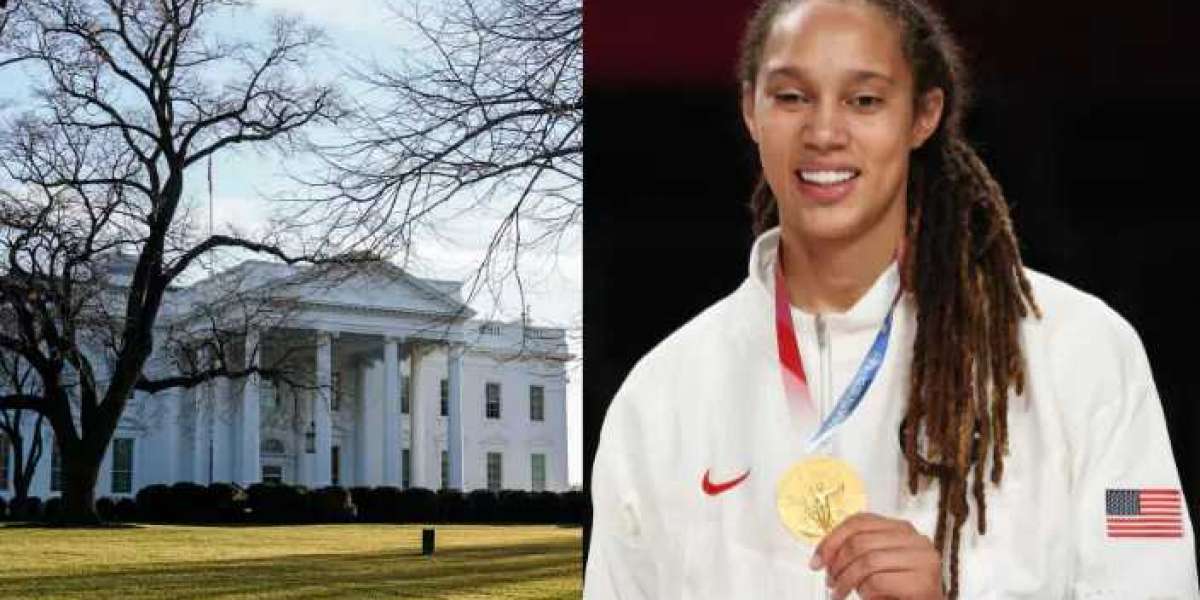 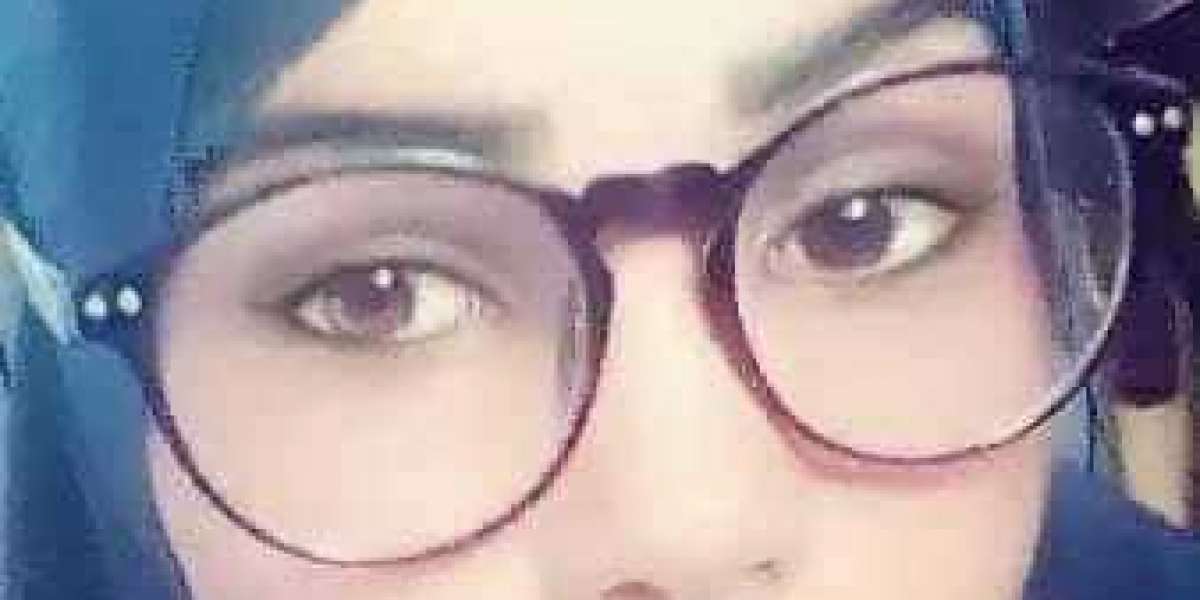 Hamdi Mohamed Farah, 19, was raped and thrown from a a six-floor building.