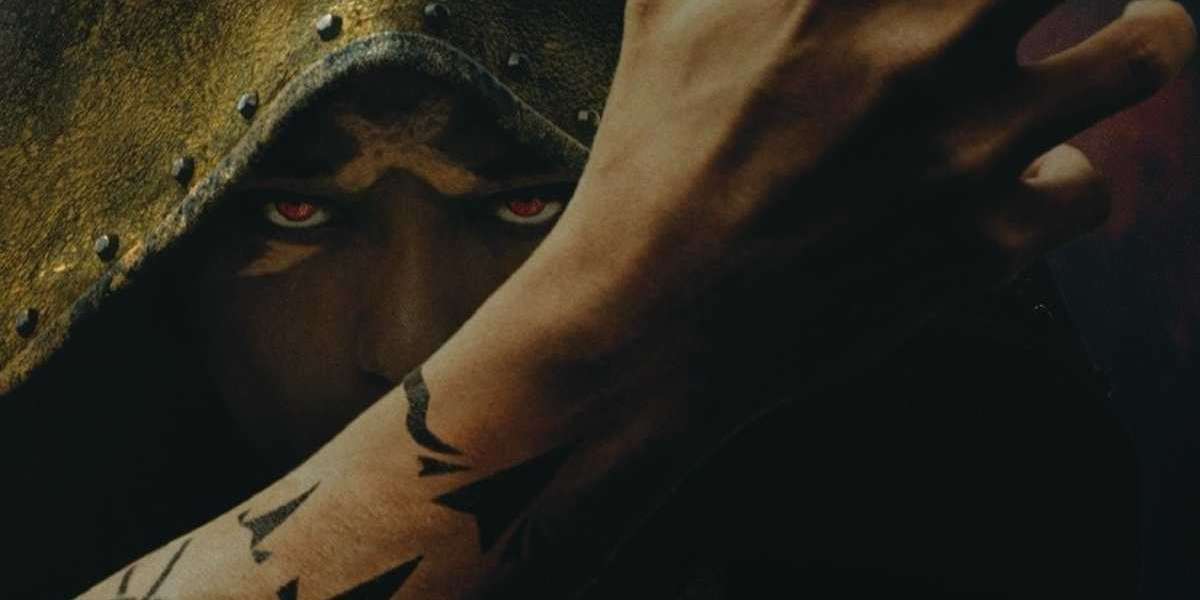 Popular franchise Fullmetal Alchemist has kicked off its 20th anniversary project with a mysterious countdown and visual!

Both were unveiled along with an official website under the URL vengeance-scar.jp, teasing the role of the Scarred Man, a vigilante killer who hunted Ed early on in the story. The countdown will end on March 2.

Fullmetal Alchemist began in 2001 as a manga series by Hiromu Arakawa, going on to sell over 80 million volumes worldwide. It was also adapted into popular TV anime series and anime films.

The story follows alchemist brothers Edward and Alphonse Elric, who lose their mother and parts of their bodies to a failed alchemy attempt. After this, they set out to restore themselves by finding the legendary Philosopher’s Stone. 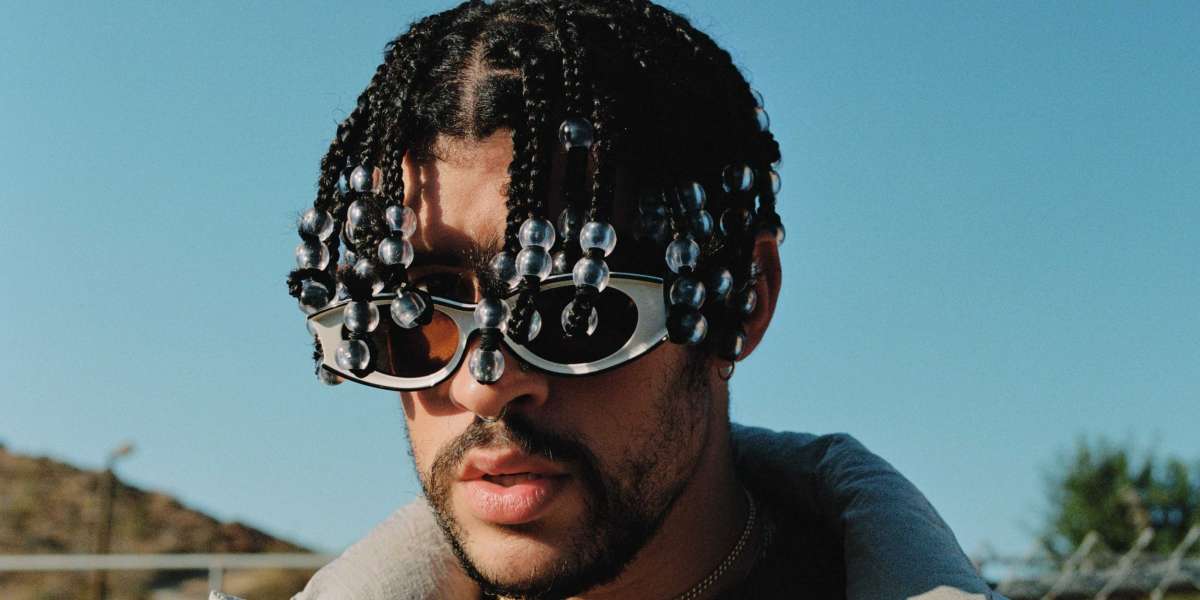