Excited for Bridgerton’s new season? They’ve also got a new season in store—literally 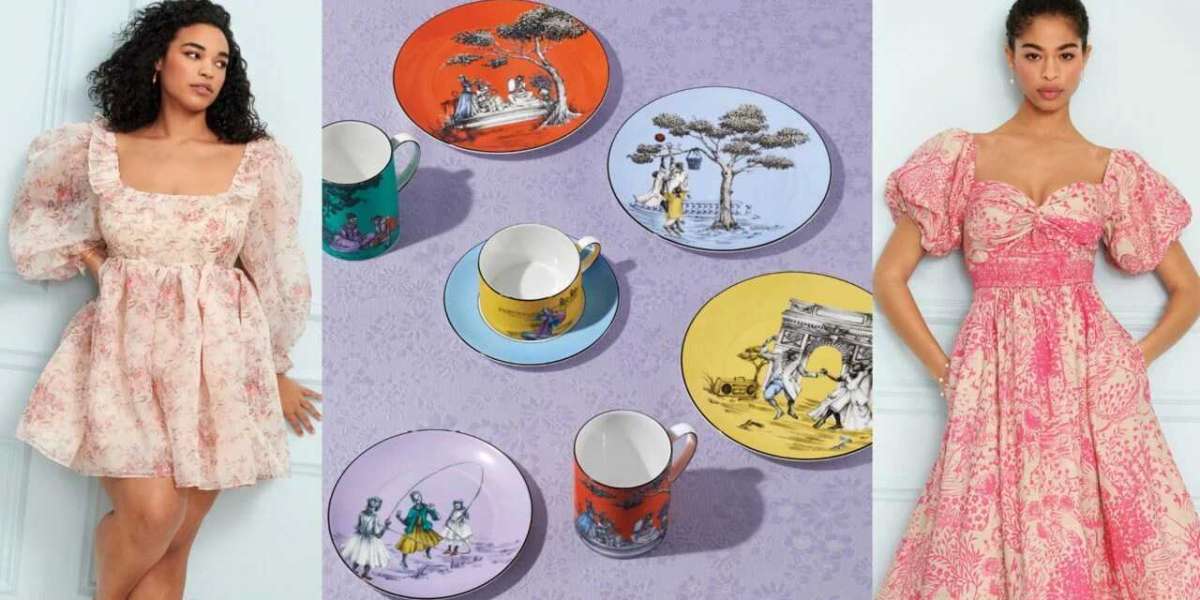 The Shonda Rhimes-produced Netflix hit is also launching a new pop-up shop at Bloomingdale’s, inspired by its second season.

If you consider Bridgerton bae, no doubt you’re already counting down the days until “The Ton” (if you know, you know) returns to its scandalous shenanigans on March 25. But as Netflix dropped Bridgerton‘s latest trailer this week, another tease popped up: On March 3, a new pop-up will debut in honor of the series’ highly anticipated second season: Carousel @ Bloomingdale’s: Bridgerton.

Just like the series (and befitting Black History Month), the limited-edition bespoke collection of women’s, men’s and kids’ fashion, beauty and home goods are also rich in Black influence, as explained in a press release sent to theGrio:

The Bridgerton Carousel shop will feature the Wedgwood x Sheila Bridges collection, a special collaboration featuring the renowned interior designer’s celebrated Harlem Toile de Jouy design on Wedgwood’s fine bone china, all in bold, modern colors. And, a Hope for Flowers by Tracy Reese responsibly-designed capsule collection was created exclusively by the designer for the Bridgerton Carousel, drawing inspiration from the beloved series and the style of its characters…Bridgerton fans can also see original costumes from the series in the 59th Street flagship’s windows when the shop opens in New York City and on Bloomingdales.com March 3rd.

“We knew from the start that the clothes and fashion in Bridgerton would be a major focal point for the series, and it has been so satisfying to see the fans embrace it and incorporate it into their own style,” said Shonda Rhimes, creator and CEO of Shondaland, Bridgerton‘s production company, in a statement. “We couldn’t be more excited to partner with The Carousel @ Bloomingdales for this special Bridgerton-inspired pop-up where fans will have the opportunity to shop products and inclusive clothing inspired by the show and created by female designers and designers of color.” 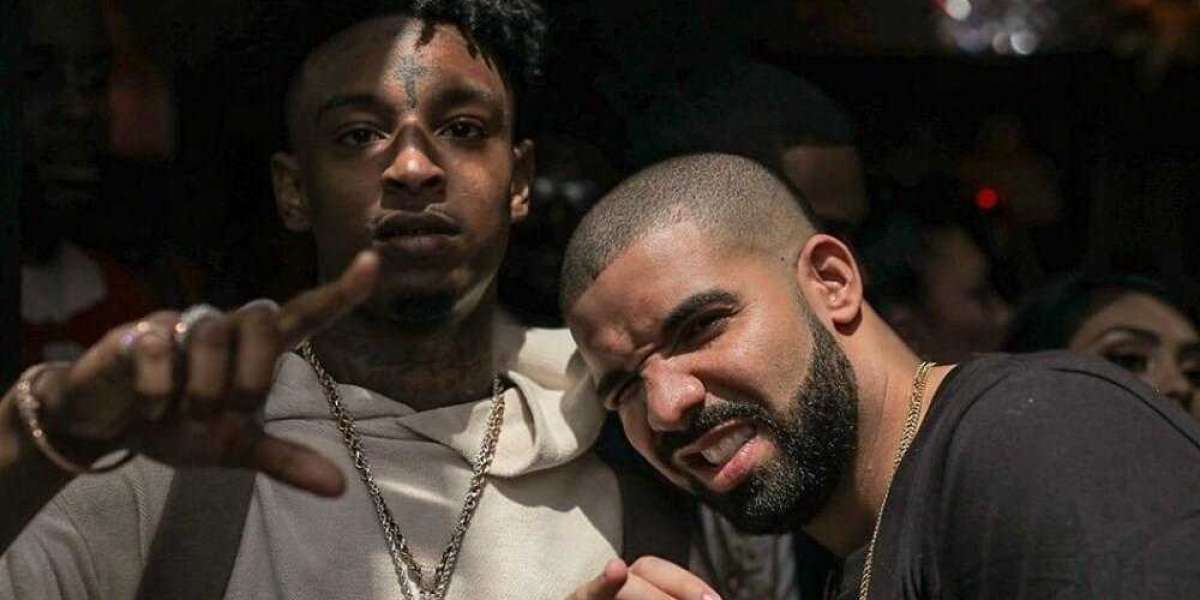 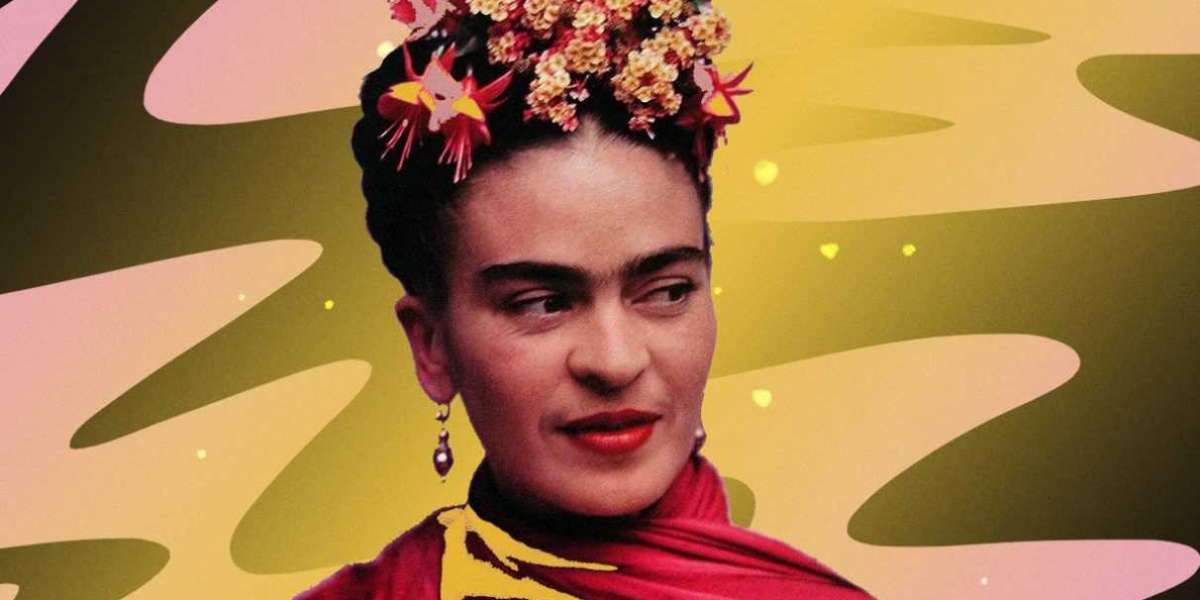