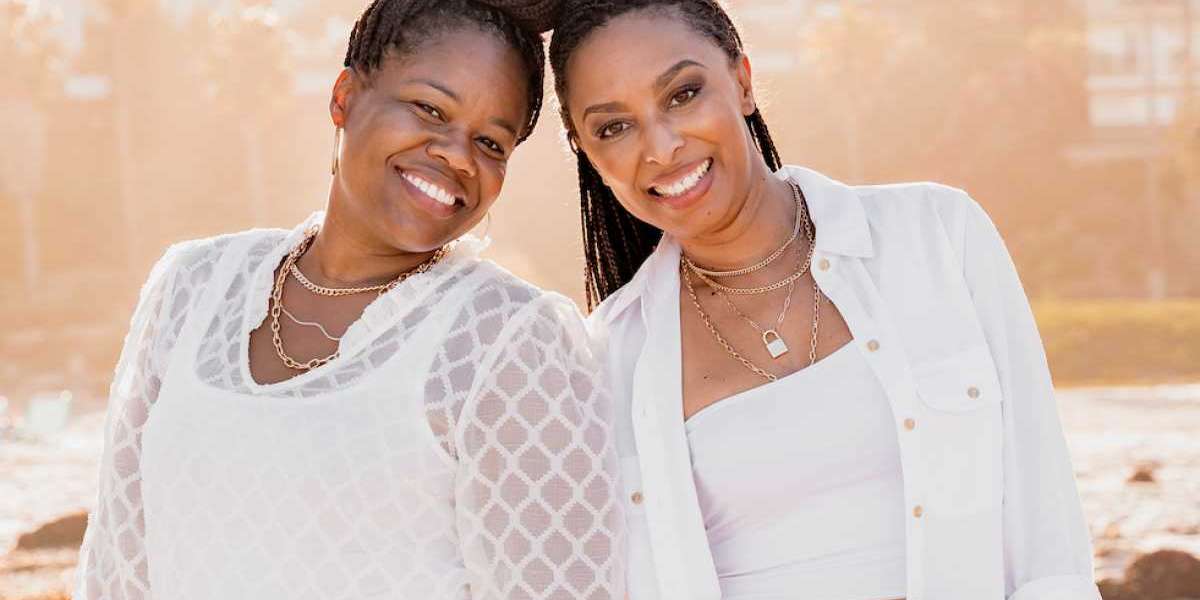 Apparently, we’re in a ‘Friendscape’ crisis.

Recent research shows Americans have fewer friends than in the past, and are less likely to have a BFF due to never having one at all, or losing the one they had due to life changes.

For 30-something-year-old best friends Melissa Mason and Lillian Jackson, they can attest to feeling the growing pains of navigating friendships while adulting. Besties since elementary school, it was a bit of a gut-punch to them both when Jackson relocated across the country in 2014, something that had never happened in their more than two decades of friendship.

“Growing up in Richmond, Virginia together, we’d been inseparable since elementary school,”said Jackson. “ I had to move to Pennsylvania for a job promotion and instantly felt that loss of not having my best friend close by.”

You might be thinking, why couldn’t she just make connections in her new town? It’s not that easy.

“When I moved we both quickly started to realize that we didn’t know how to make friends,” Jackson said, acknowledging she’d been in a tight friendship circle since elementary school. “Now that we’re adults, we didn’t understand how to get out there and actually make new connections.”

Jackson said once she’s got another job opportunity in Las Vegas, the idea for Brown Skin Brunchin’ was born, an online platform and app dedicated to fostering genuine friendships for Black women through something we all love: brunch.

“I actually started going to brunch on my own and Melissa asked me where I was getting all these friends from because she was in search of the same,” Jackson explained. “We started a Meetup group in Richmond, Virginia and began posting.”

It was then they realized this wasn’t a problem only they were experiencing.  “Lots of adult women without connections, didn’t know how to make friends,” said Mason. “We were not interested in going to your typical networking event where you sit around with a name tag. We want to go out and hang with like-minded women.”

Every day we’re serving Black women deeply Come get a plate of goodness! Sign up for daily content and exclusive offers you’ll love!

Since its inception in 2018, Jackson and Mason have crystallized their approach and created a membership model, which to date boasts more than 19,000 members, hundreds of events, and chapters in 43 cities.

Mason attributes the quick success of the brand to its authenticity.

“We understood what our members want–the opportunity to genuinely connect with people doing what we love, drinking mimosas and enjoying a great meal,” she shared. “It’s incredible to see what the power of friendship has built.” 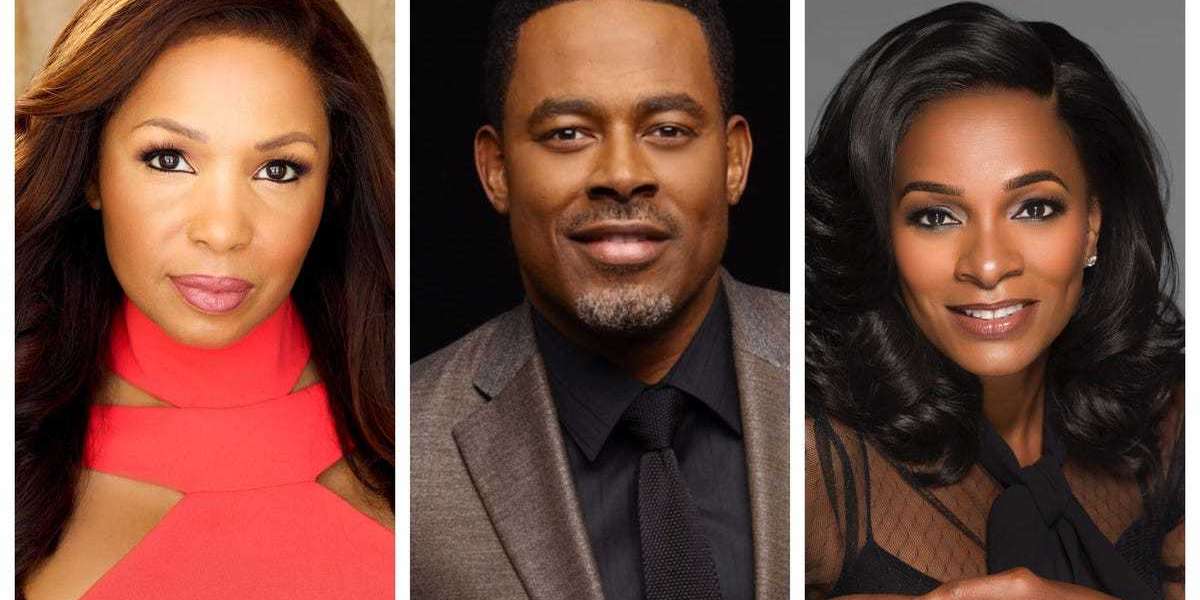 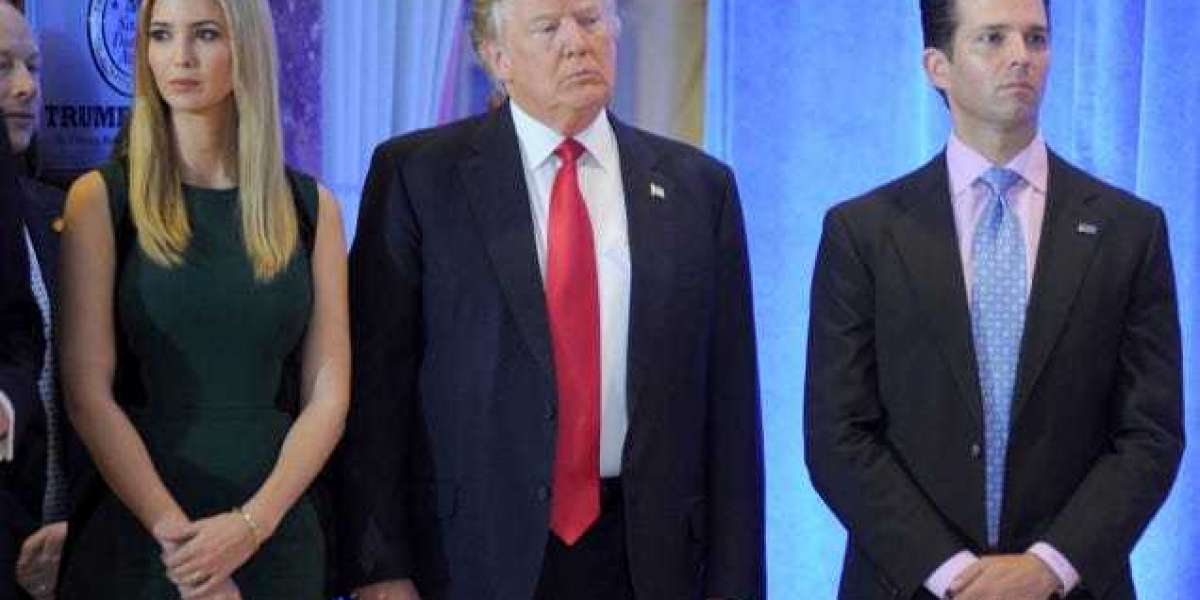 Is the NY Criminal Investigation Against Donald Trump Falling Apart? 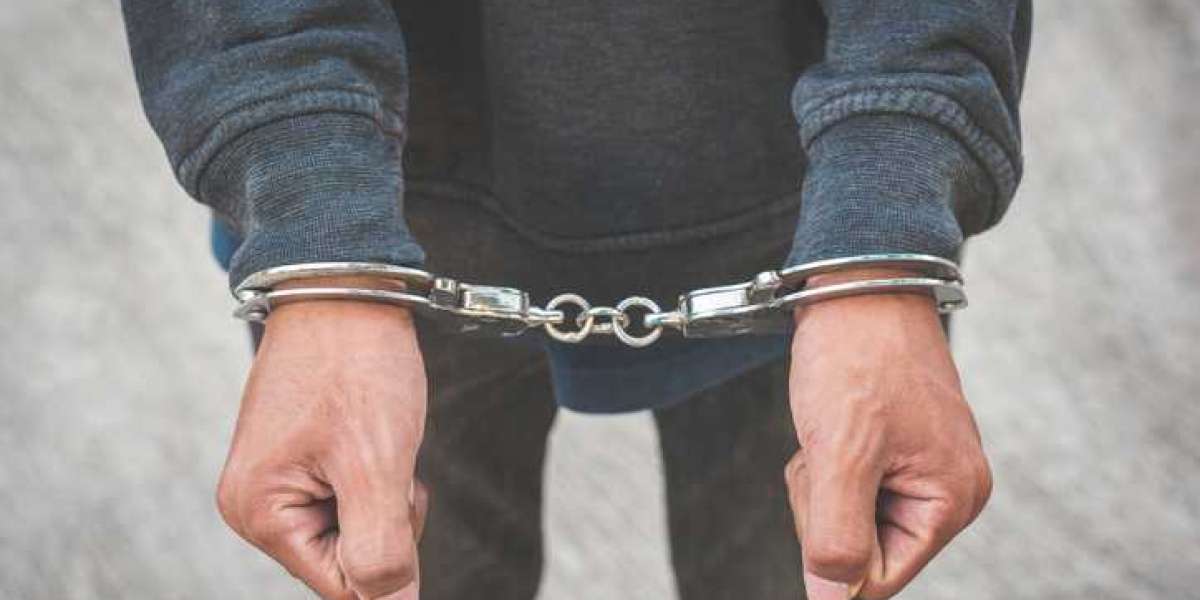