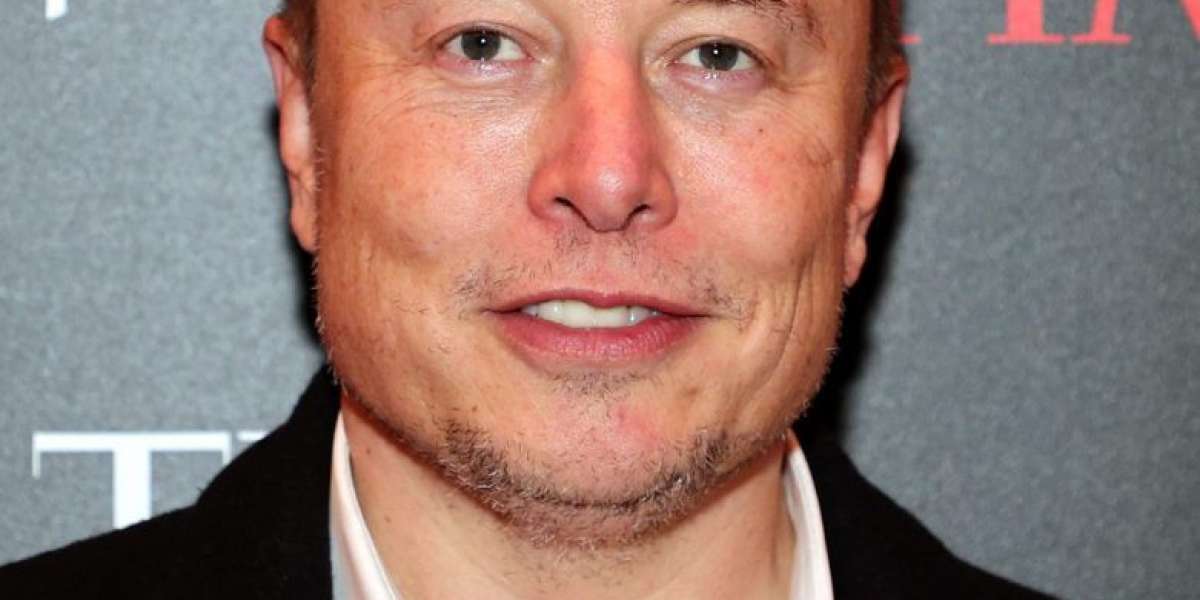 The world has been at a relative standstill since it was confirmed that Elon Musk was the official owner of Twitter, thanks to his jaw-dropping $44 billion purchase of the popular social media platform. Elon Musk has been having the time of his life tweeting a variety of interesting thoughts that quickly shot up to the top trending topics on the platform that he is now in charge of.

Within a 24-hour period, Elon Musk had Twitter in an uproar by tweeting things that many would not expect—including one specific tweet regarding Coca-Cola. “Next, I’m buying Coca-Cola to put the cocaine back in,” he jokingly wrote and within in minutes it received over 1 million likes.

He wasn’t done with the food-related content, as he also responded to a viral photoshopped tweet that stated he was buying McDonald’s to fix the chronically broken ice cream machines. The tweet in question read, “Now I’m going to buy McDonald’s and fix all the ice cream machines,” to which Elon responded, writing “Listen, I can’t do miracles ok.”

However, it was another tweet from Twitter’s new owner that took a more serious turn and highly political turn. Elon posted a photo that depicted a diagram progression of liberals, conservatives and himself in 2008, 2012 and 2021 that suggested that liberals have become more radical, while conservatives have stayed the same and left him in the middle.

Meanwhile as we previously reported, Elon Musk has very big plans for Twitter—but no one knows exactly what they are, leaving many users uneasy and unsure about what usage of the social media platform consists of in the near future. 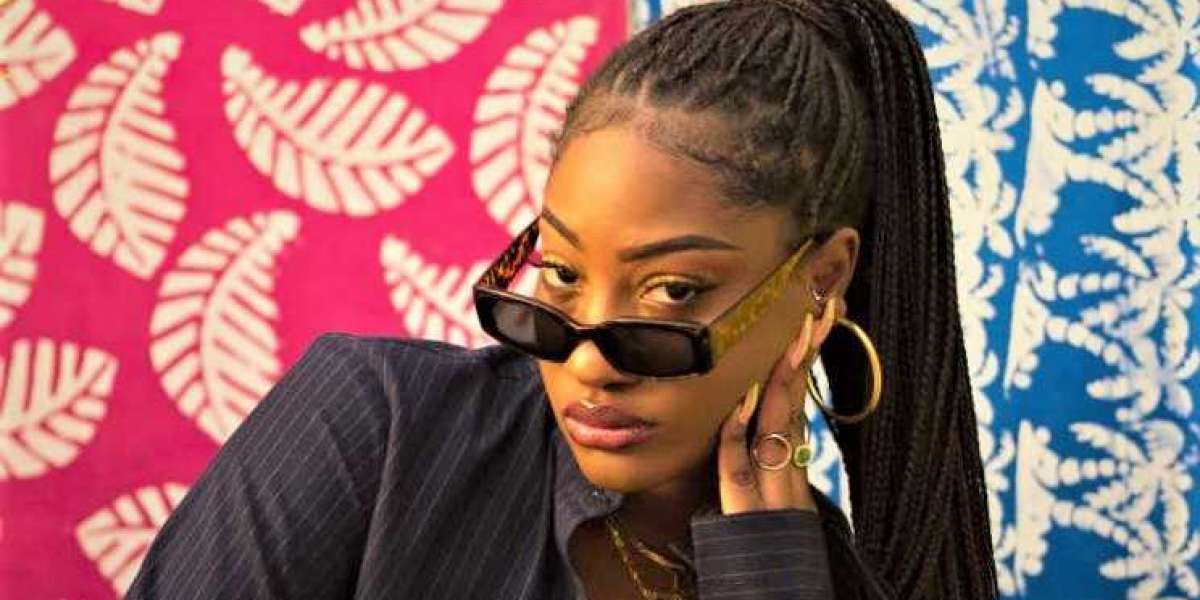 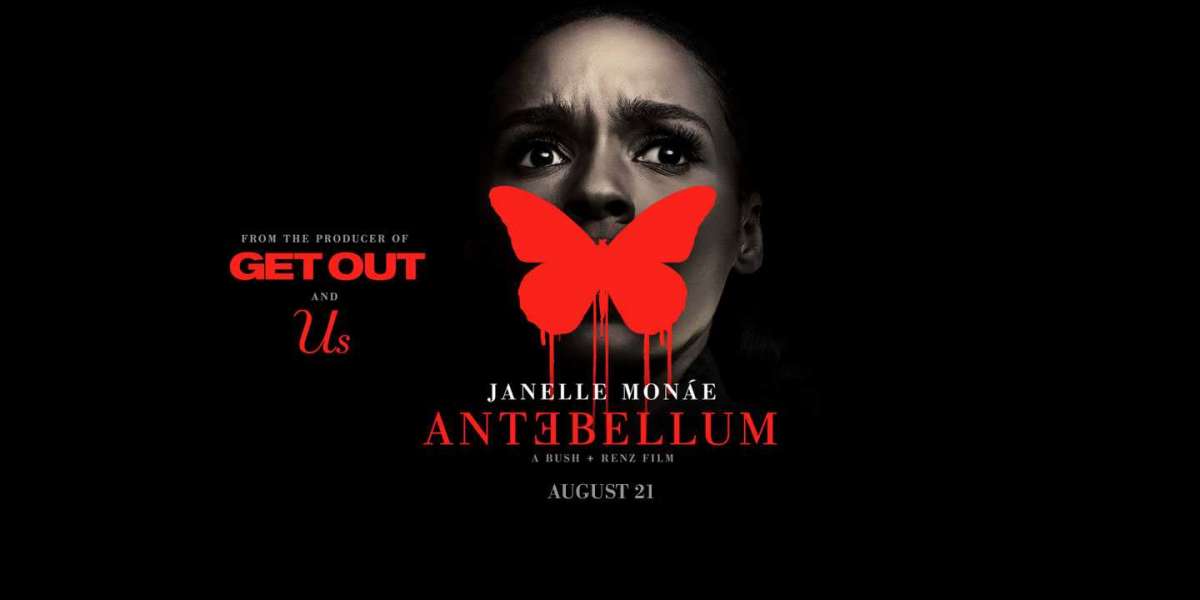 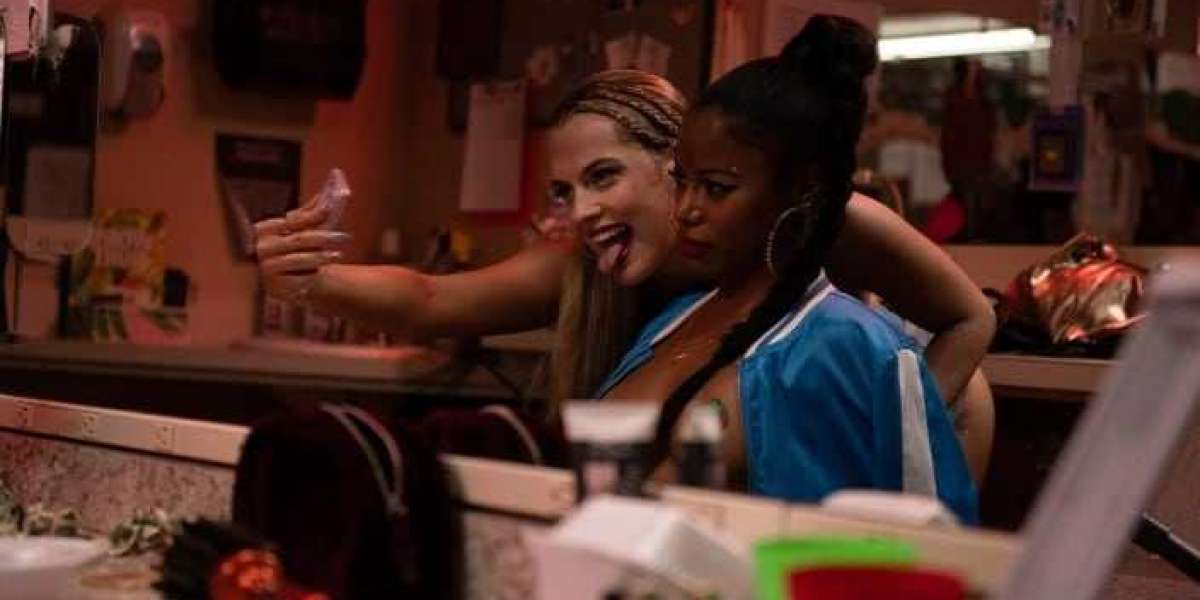