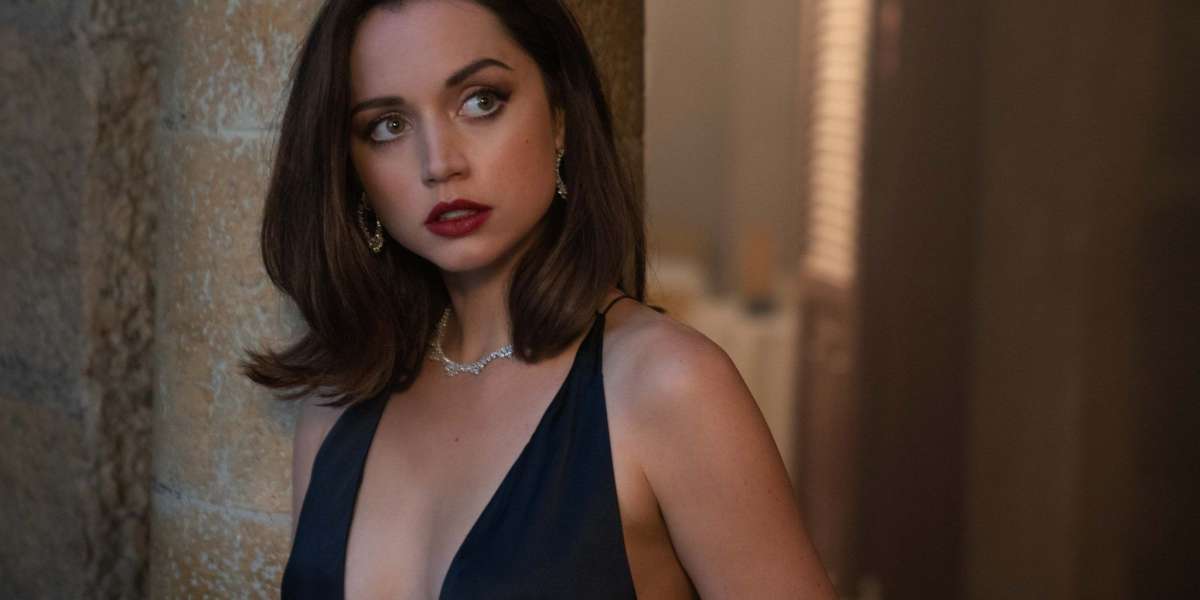 Ballerina, a spinoff to the John Wick action franchise

The news that Ana de Armas might be attached to Ballerina, a spinoff to the John Wick action franchise, was first reported six months ago, but now it’s finally official.

On Thursday (April 28), Lionsgate confirmed at CinemaCon in Las Vegas that the Knives Out star would take on the lead role in the upcoming film. Earlier reports had already confirmed that director Len Wiseman (Underworld) would be heading the project with a screenplay by Shay Hatten (John Wick: Chapter 3 – Parabellum).

Ballerina, which will reportedly start production this summer, will tell the story of the ballet school run by The Director (Anjelica Huston) and crime lord in John Wick: Chapter 3 – Parabellum. The Director is also kind of John Wick’s adoptive mother.

When John Wick franchise director Chad Stahelski met Wiseman to talk about what he had planned for Ballerina, Stahelski felt he understood the tone of the story and that he could put his own spin on the narrative. 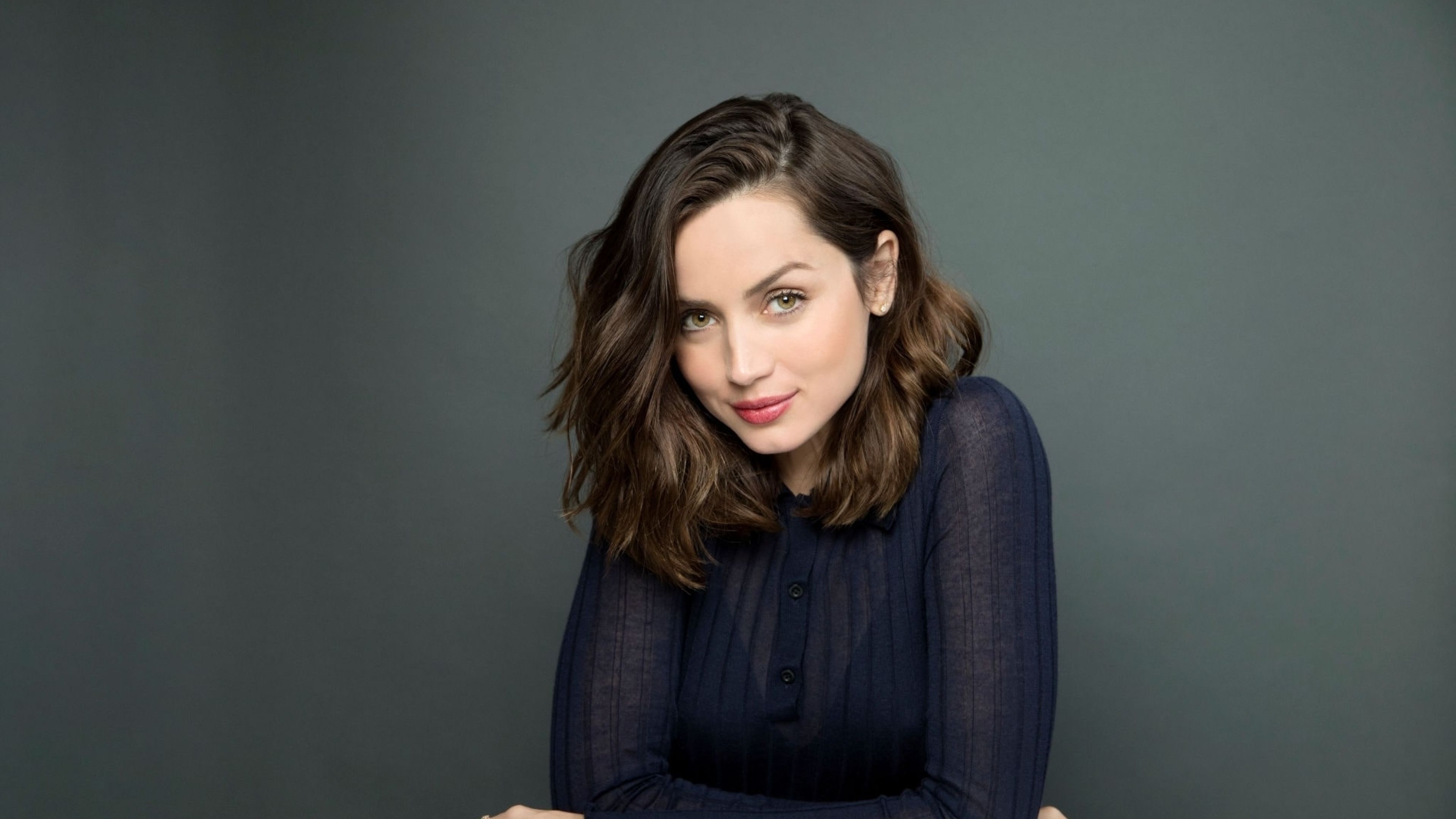 “Having [Wiseman] on board and approaching some of the action design from a slightly different perspective, meaning the set pieces, the character involvement, how and what he wants to do during the action sequences, makes it kind of fresh,” Stahelski told The Hollywood Reporter in 2020. “So, we’re not just copying ourselves over and over again with gun-fu or something like that. And because the character is different, we’re going to get a different take on things.”

Up next for de Armas is the action thriller The Grey Man opposite Ryan Gosling and Chris Evans, followed by the NC-17-rated biopic Blonde where she will take on the role of Marilyn Monroe. 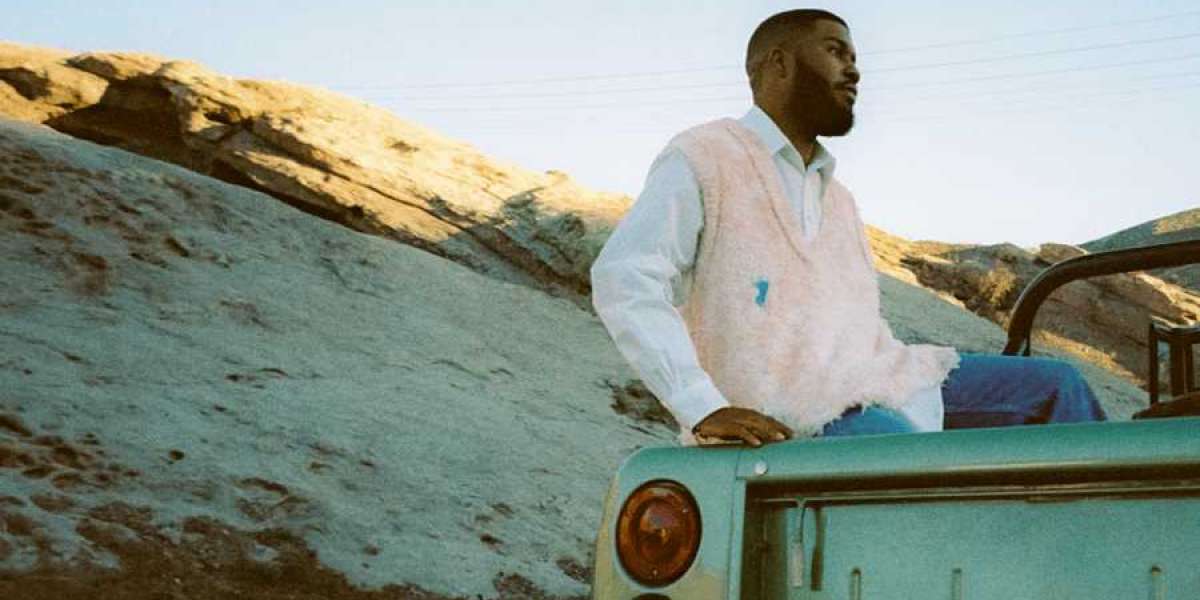 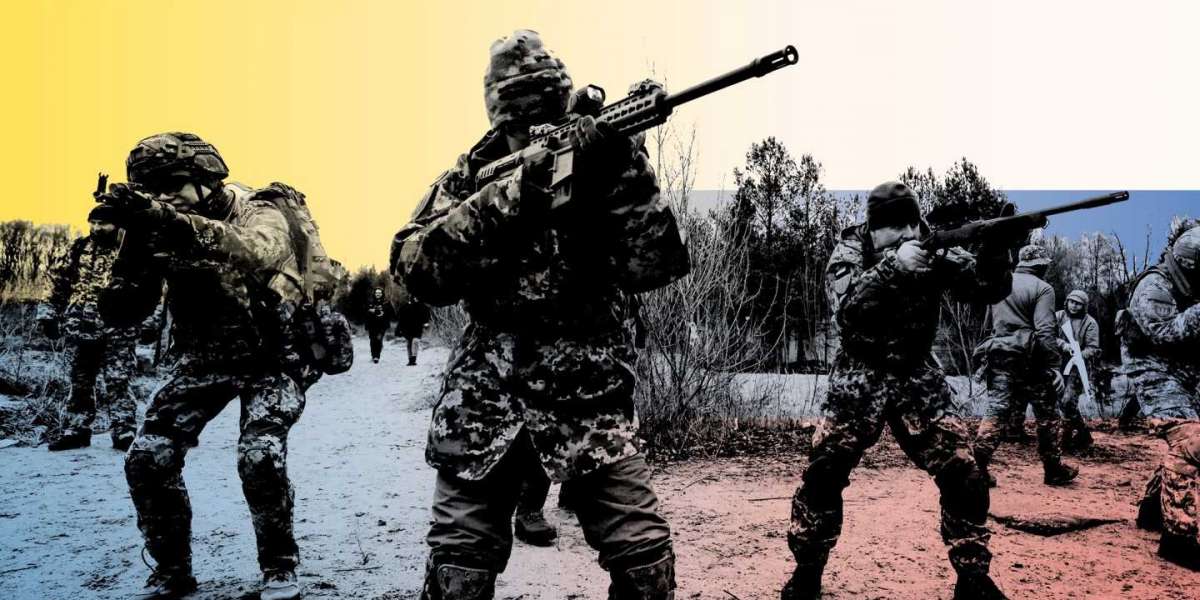 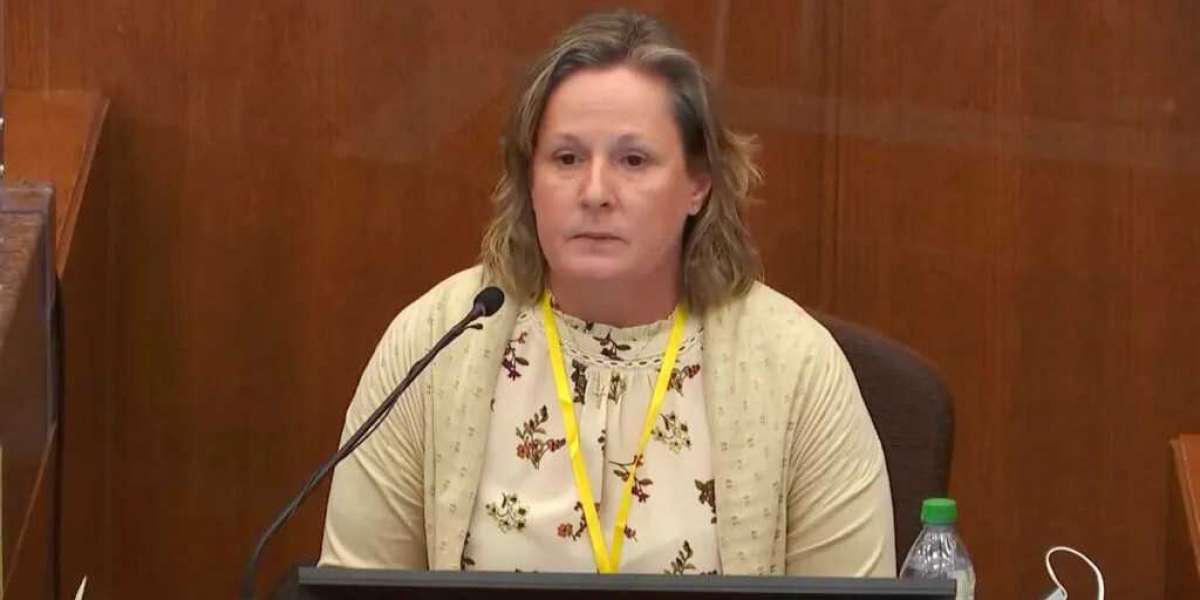