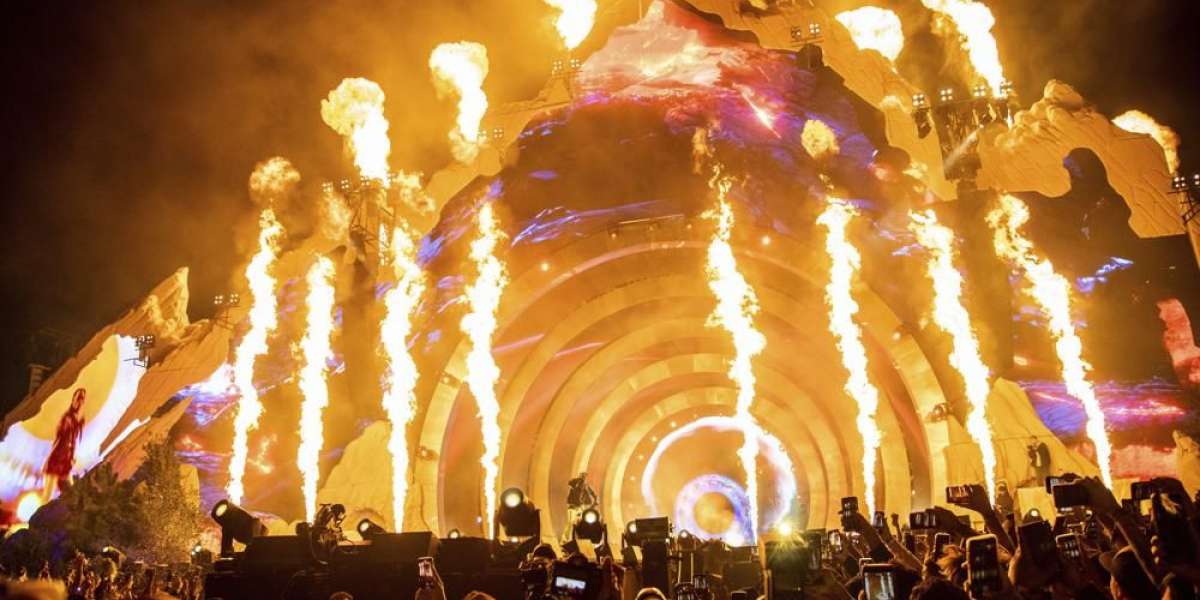 The experiences of panicked concertgoers who couldn’t breathe and had no clear path to escape a massive crowd surge at last year’s deadly Astroworld music festival in Houston are featured in a documentary released Friday.

But lawyers for Live Nation, which is being sued for its role as the festival’s promoter, say they’re concerned that publicity from the documentary, “Concert Crush: The Travis Scott Festival Tragedy,” could “taint the jury pool.” A gag order has been issued in the case, but Live Nation’s lawyers say an attorney who filed lawsuits related to the tragedy also co-produced the documentary. A spokesperson for Scott, who is also being sued, was also critical.

Charlie Minn, the film’s director, said he believes he has made a balanced and fair film that tries to show the public what happened. 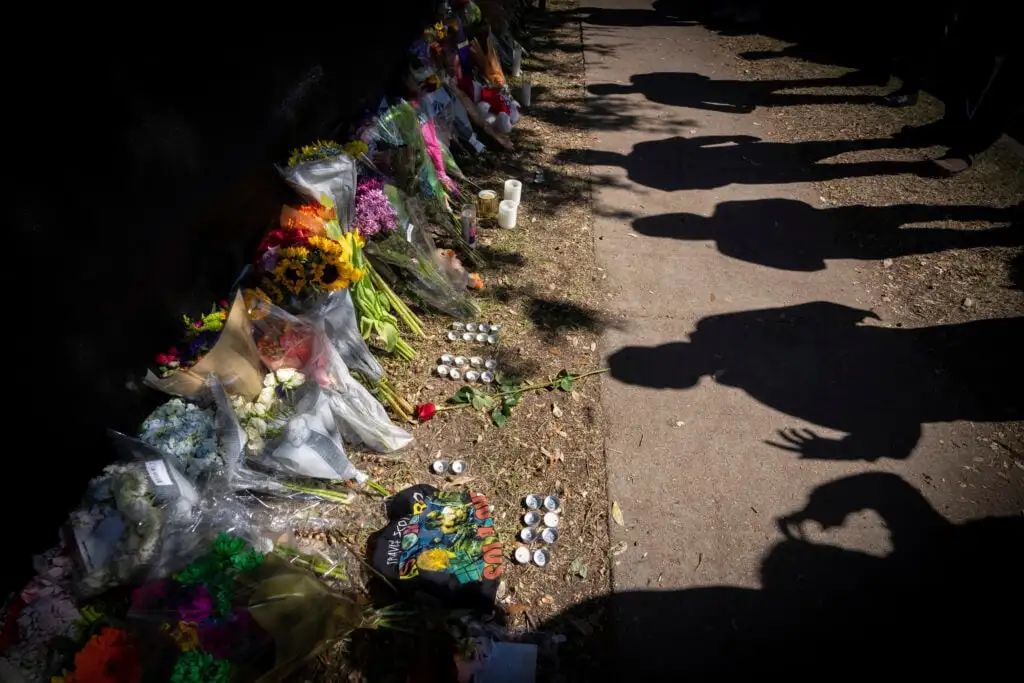 “My job is to make the most truthful, honest, sincere documentary from the victim’s point of view … We need to know about these stories to prevent it from happening again,” Minn told The Associated Press.

Around 500 lawsuits have been filed following the Nov. 5 concert headlined by Scott, a popular rapper. Ten people died and hundreds of others were injured during the massive crowd surge.

The documentary, showing in 11 Texas cities including Austin, Dallas and Houston, includes interviews with several people who survived the crowd surge. It also features cellphone video shot by concertgoers in which people can be heard repeatedly screaming for help.

“It’s hard to explain to friends and family what we saw and what we actually went through and I think (the documentary) will give a lot of people the opportunity, if you weren’t there, to understand,” said Frank Alvarez, who attended the concert but does not appear in the film.

The film highlights what concertgoers experienced and what led to the tragedy, said Minn, who has also made documentaries about the deadly 2018 shooting at a suburban Houston high school and violence along the U.S.-Mexico border.

In a report released this month, a task force created by Texas Gov. Greg Abbott uncovered problems with permits for such events and called for “clearly outlined triggers” for stopping such a show.

Attorneys for Live Nation expressed their concerns in a letter this month to state District Judge Kristen Hawkins, who is handling all pretrial matters in the lawsuits.

“The involvement of plaintiffs’ lawyers in the film, and the publicity the filmmakers and producers are trying to generate for it raise significant issues about efforts to taint the jury pool,” Neal Manne and Kevin Yankowsky, two of Live Nation’s attorneys, wrote in the letter.

But the attorneys have not asked Hawkins to take any specific action regarding the documentary.

Manne and Yankowsky did not respond to emails seeking comment. Live Nation has said it’s “heartbroken” by what happened but has denied responsibility.

In a statement, a spokesperson for Scott faulted the documentary’s conclusions “that falsely blame Mr. Scott for the heartbreaking tragedy that occurred.” The statement also criticized the involvement in the film of attorneys who have filed lawsuits in the case and said the film’s goal was “swaying future juries and public opinion.” The spokesperson did not know if Scott has seen the documentary.

“Mr. Scott remains focused on his philanthropic work in his hometown of Houston and in lower-income communities of color across the country, both of which are longstanding efforts,” the spokesperson said in a statement.

Cassandra Burke Robertson, a law professor at Case Western Reserve University in Cleveland, said she would be shocked if the judge would take any action regarding the documentary because of First Amendment concerns, even with the gag order.

“I think the public interest here in exploring what happened and avoiding similar tragedies in the future, that’s a really big interest. That is likely to outweigh the interests of the particular outcome of the particular lawsuit,” Robertson said. 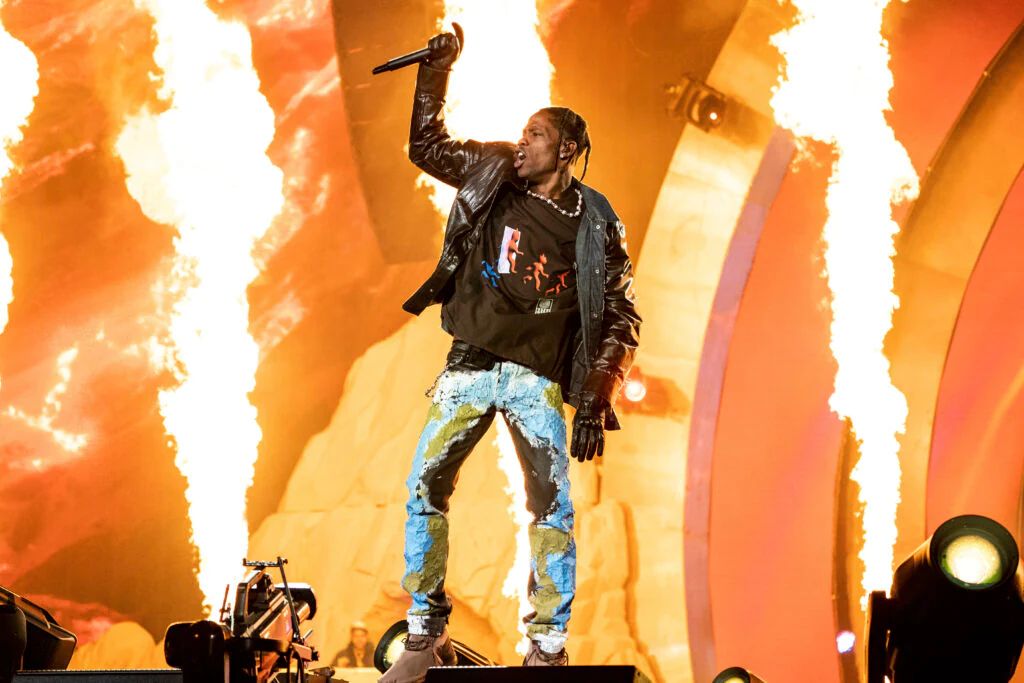 Brent Coon, an attorney representing about 1,500 concertgoers who was interviewed in the documentary, said he doesn’t think the film would impact the ability to choose an impartial jury if the case goes to trial, which could be years away.

“I don’t think any lawyer in this case could fan the flames much to change … what the public’s perception of all this is going to be,” Coon said.

Robertson, who is not involved in the litigation, said the fact that one of the film’s co-producers, Rick Ramos, is representing concertgoers who have filed lawsuits could raise some ethical concerns. It was unclear how Ramos was benefitting financially from his involvement in the documentary.

“I personally would not co-sponsor something like that during pending civil litigation. I don’t think there’s anything wrong with it. It’s just something I wouldn’t do,” Coon said.

Minn said the questions asked about Ramos’ participation are valid but he never hid his involvement.

“People have to watch the film and judge it for what that is,” Minn said.

Raptors brain for hotter temperatures in direction of choose upon Warm 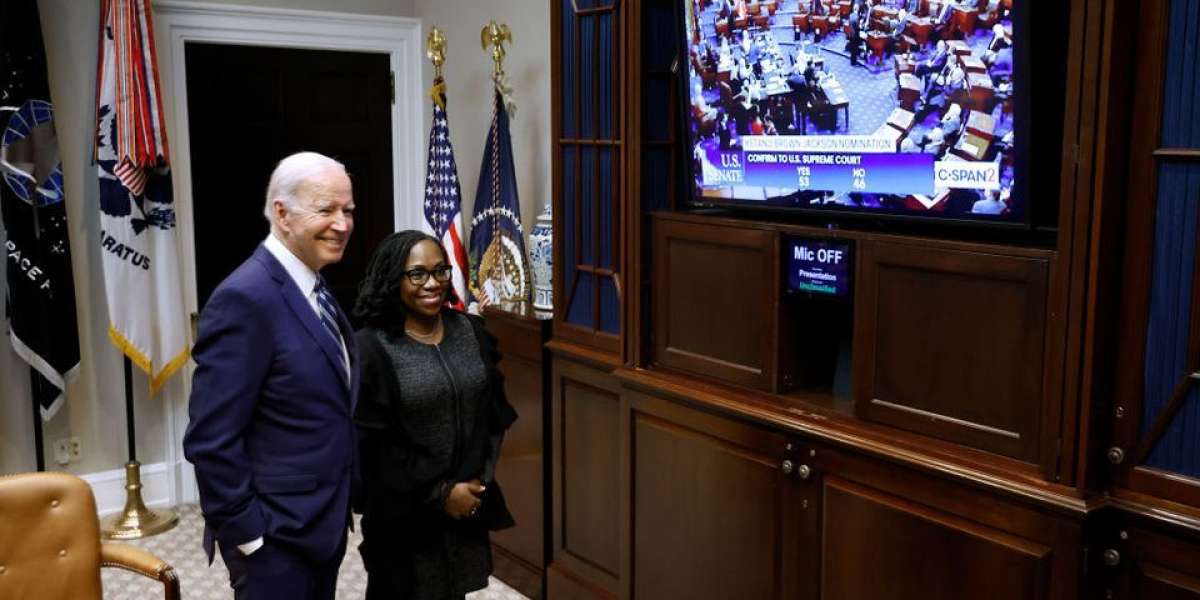 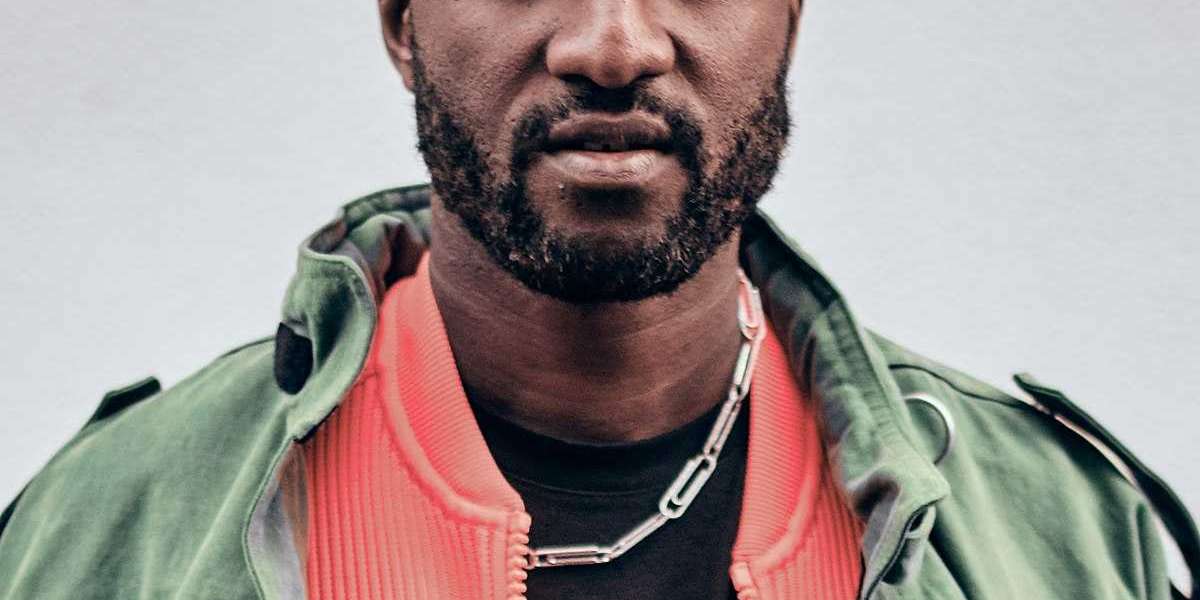