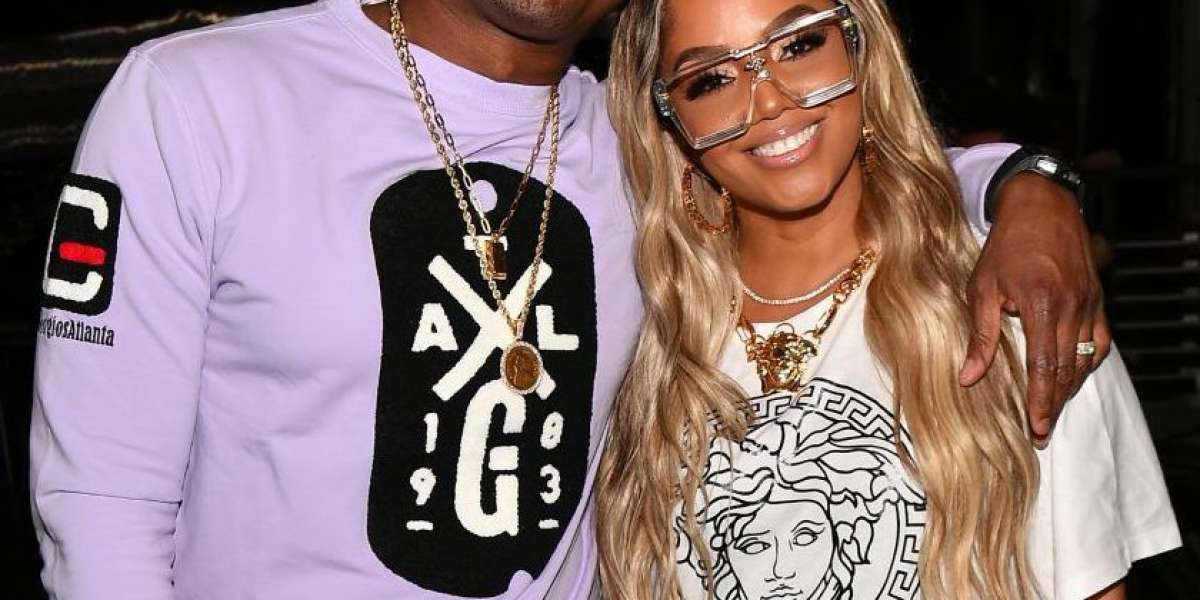 We see the ups and downs of their marriage courtesy of “Love & Hip Hop Atlanta,”

For the last decade, Rasheeda and Kirk Frost have let audiences into the toughest parts of their marriage courtesy of “Love Hip Hop Atlanta,” but during a recent interview the couple revealed that their issues have actually helped others. While appearing on ‘The Breakfast Club,’ Rasheeda and Kirk Frost explained that their fans regularly express to them that by documenting their martial issues for the world to see, they have helped other couples get through tough times.

After being married for over 20 years, Rasheeda and Kirk Frost have definitely had their fair share of ups and downs, specifically multiple instances of cheating, outside children, unexpected pregnancies and financial disagreements. However, the two say that showing the ugliest and most uncomfortable parts of their marriage was all worth it because the end result was helping those in similar situations.

Explaining the love he gets from fans regarding publicizing his marriage, Kirk said that men have come up to him and said that watching him every week on TV dealing with his martial drama, inspired them to go back home and commit to making their marriage work.

As a central storyline for multiple seasons of ‘LHHATL,’ Rasheeda and Kirk Frost issues within their marriage have not slowed them down, as the two continue to not only be married, but also embark on several business ventures together. 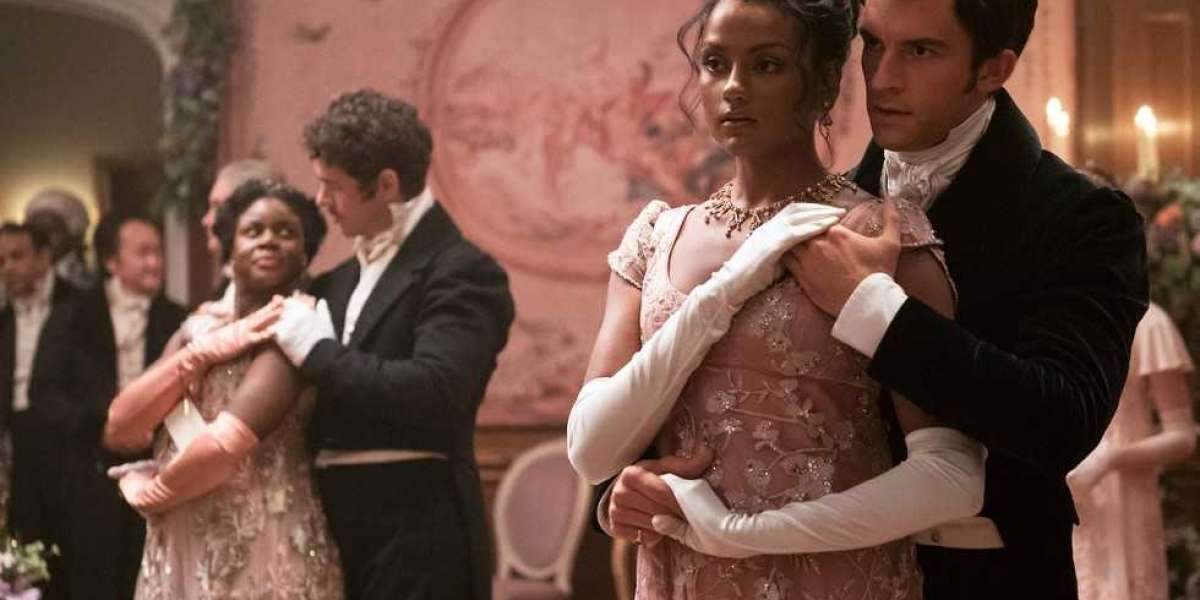 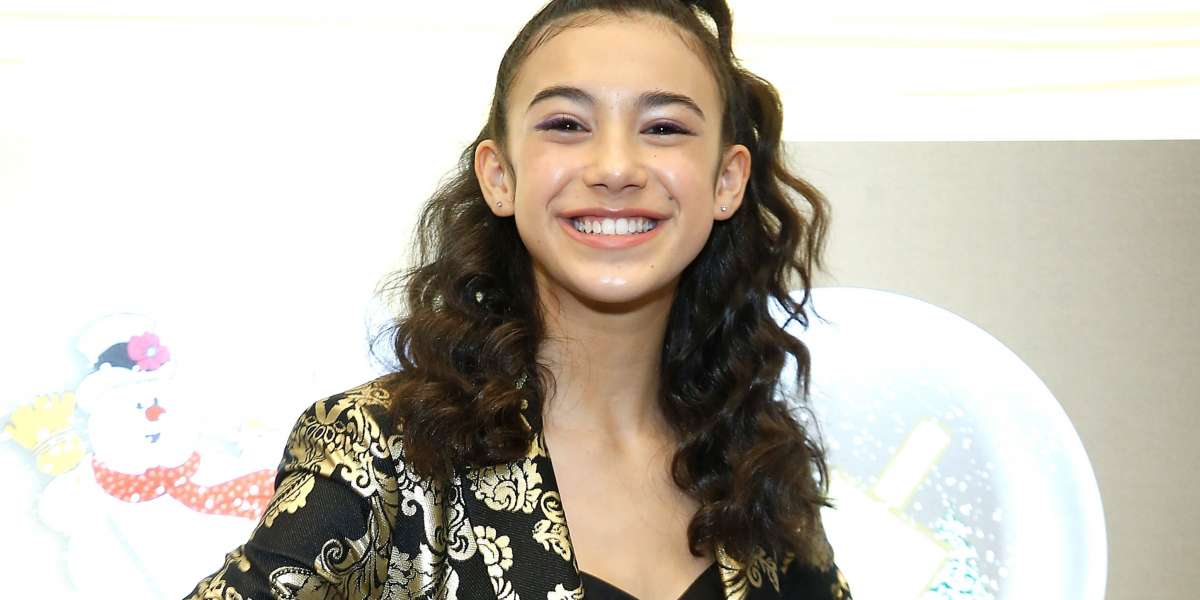 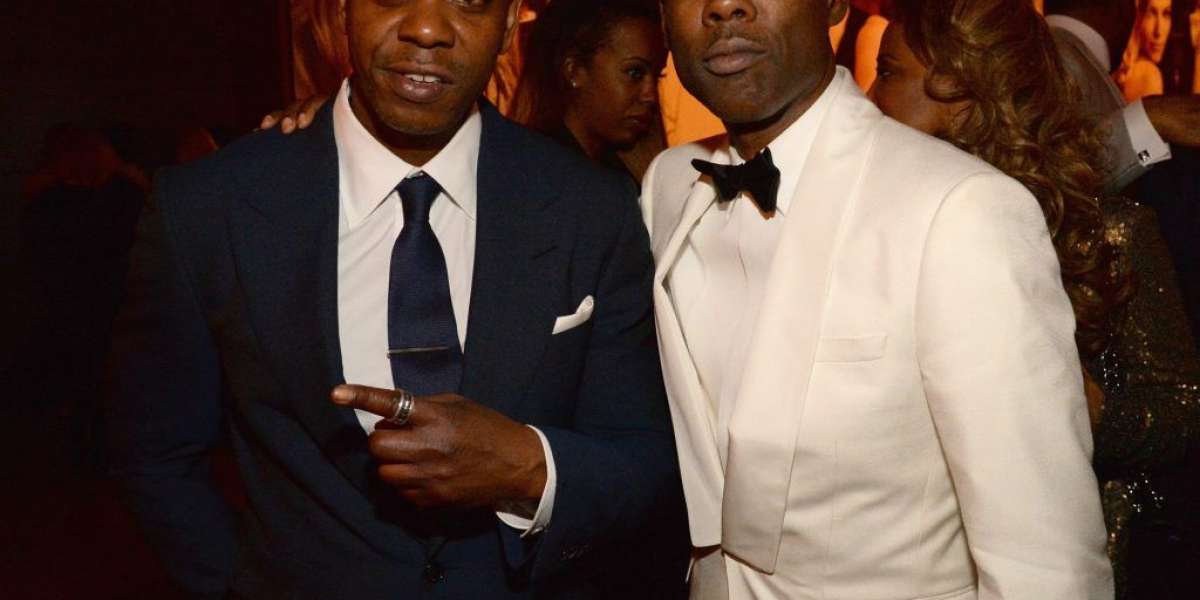