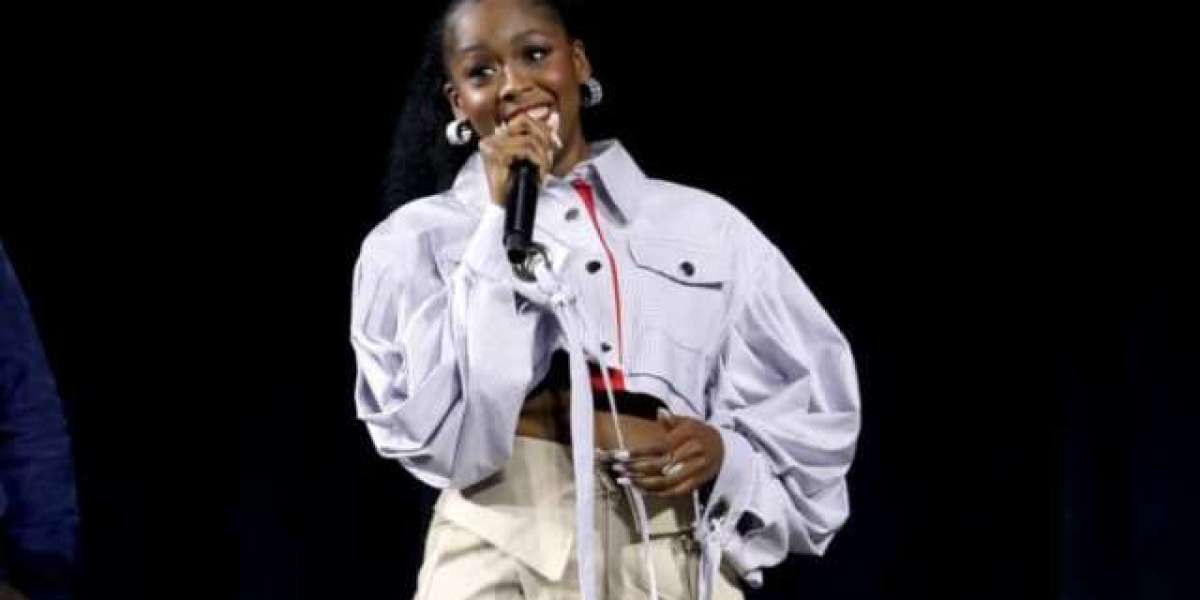 Star Wars is fighting back against some of its fans, defending star Moses Ingram against racist online posts.

Star Wars is fighting back against some of its fans. The massive franchise took to Twitter days after the premiere of their highly anticipated limited series, Obi-Wan Kenobi, defending star Moses Ingram against racist online posts.

The world of Star Wars is expanding on Disney+ with shows like The Mandalorian and the brand new series, Obi-Wan Kenobi. Ingram joins the series fresh off her acclaimed turn in Netflix’s The Queen’s Gambit.

Obi-Wan Kenobi has only been out for five days, and some fans have already posted racist comments about her role on social media. Star Wars is taking a stand, however, specifically telling fans, “don’t choose to be a racist.”

Alongside photos of Ingram, the account wrote to their 5.8 million followers, “We are proud to welcome Moses Ingram to the Star Wars family and excited for Reva’s story to unfold. If anyone intends to make her feel in any way unwelcome, we have only one thing to say: we resist.”

They added in the next tweet, “There are more than 20 million sentient species in the Star Wars galaxy, don’t choose to be a racist.”

This reaction was predicted by Lucasfilm, according to an interview with Ingram for The Independent. She told the outlet, “It was something that Lucasfilm actually got in front of, and said, ‘This is a thing that, unfortunately, likely will happen. But we are here to help you; you can let us know when it happens.”

She added, “Of course, there are always pockets of hate. But I have no problem with the block button.”

This is not the first time racist fans have reared their heads online in the Star Wars fanbase. John Boyega, who starred in the sequel trilogy from 2015-2019, was very vocal about his experience working with Disney and the negative response from fans.

He told GQ in 2020, “Nobody else in the cast had people saying they were going to boycott the movie because [they were in it].” He added, “Nobody else had the uproar and death threats sent to their Instagram DMs and social media, saying, ‘Black this and Black that and you shouldn’t be a Stormtrooper.’ Nobody else had that experience. But yet people are surprised that I’m this way. That’s my frustration.”

Boyega is not the only cast member subjected to online hatred. Kelly Marie Tran, who joined the franchise in 2017’s The Last Jedi, left social media altogether after facing racist and sexist harassment from fans.

A few years after the film, Tran covered The Hollywood Reporter and looked back on her decision to leave social media.

She told the outlet, “If someone doesn’t understand me or my experience, it shouldn’t be my place to have to internalize their misogyny or racism or all of the above. Maybe they just don’t have the imagination to understand that there are different types of people living in the world.” 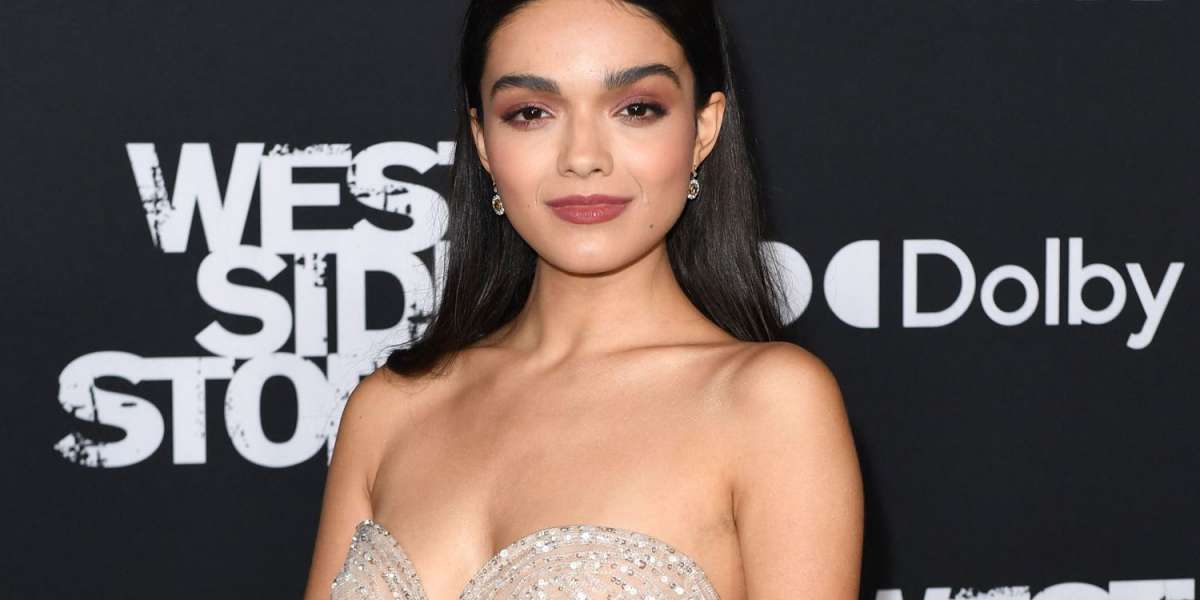 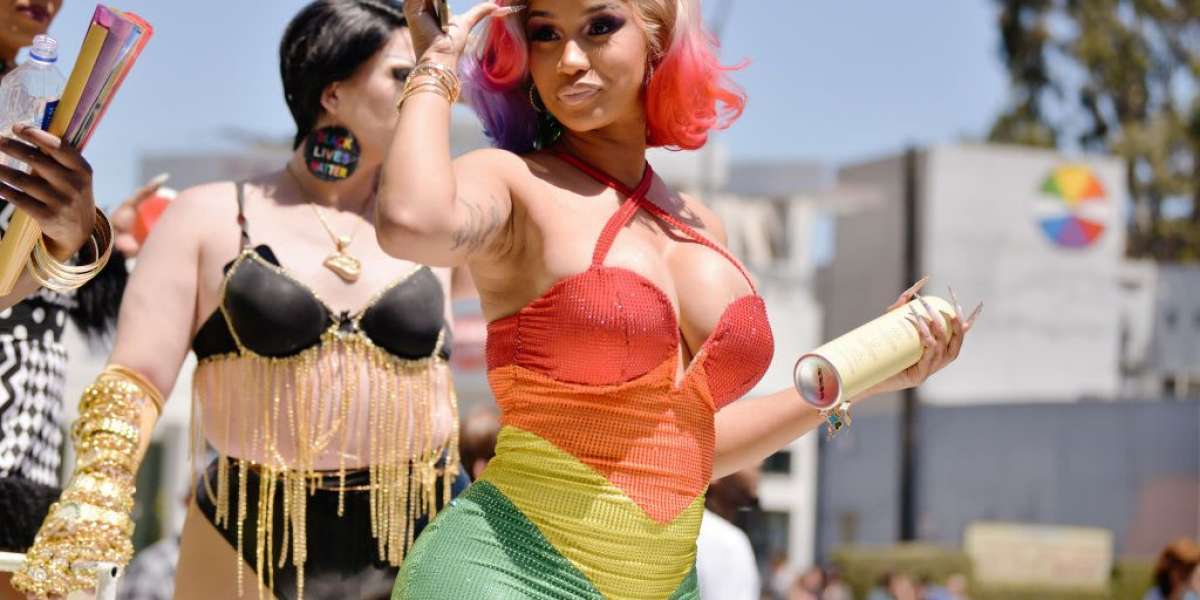 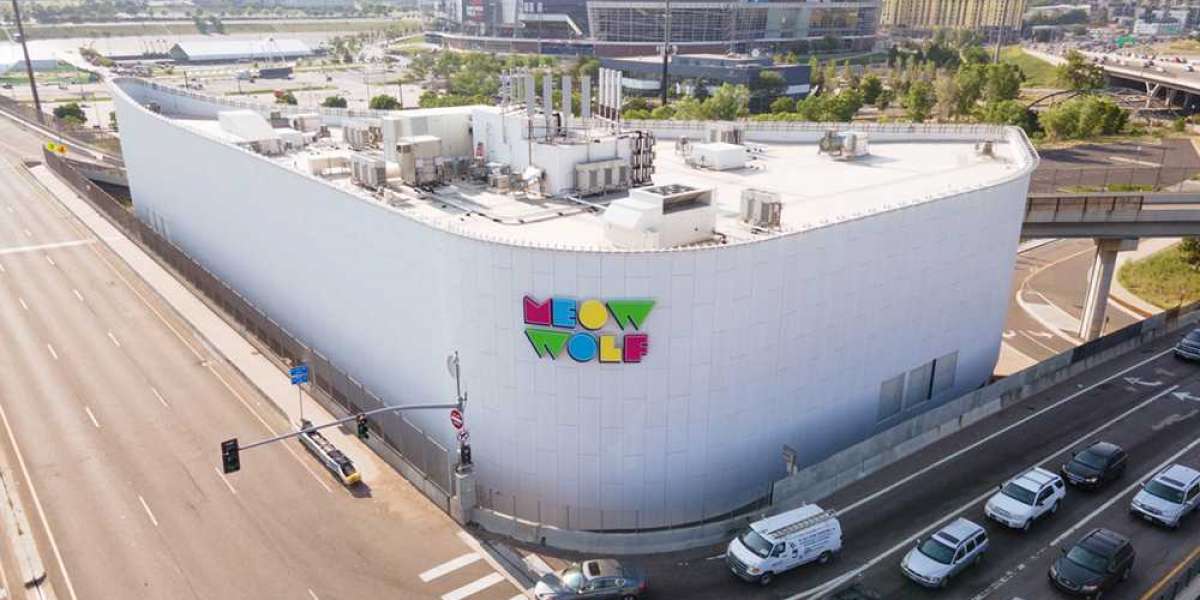