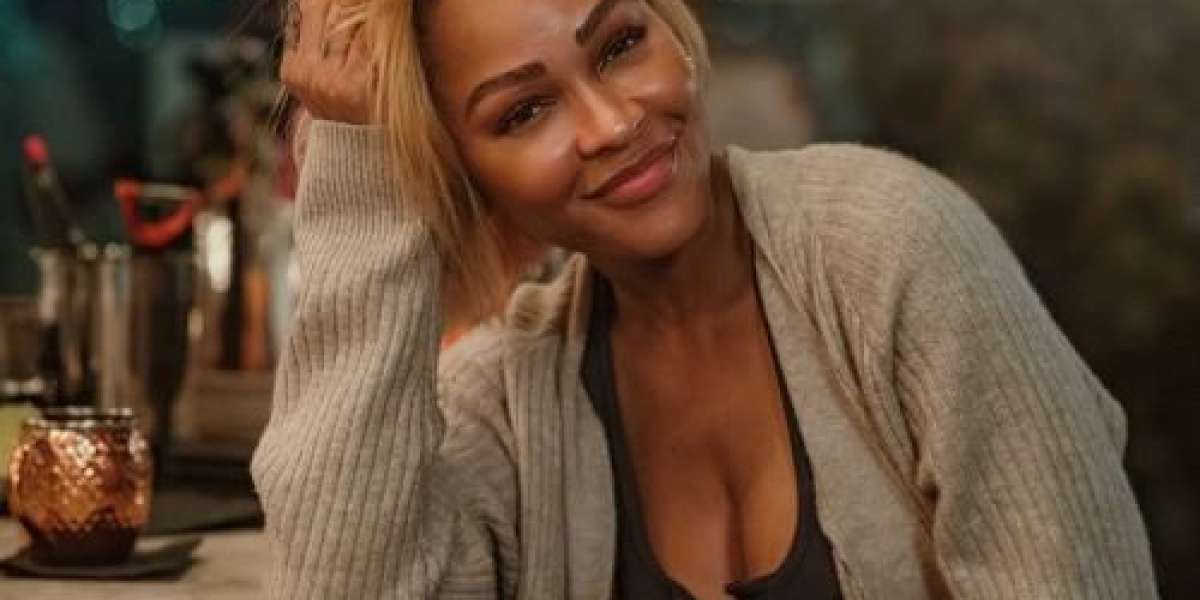 À La Carte follows the story of twenty-five-year-old Mahogany Rose, an ambitious and successful Howard grad who has every aspect of her personal and professional life set, except love. Tired of the roller coaster that is the superficial, hyper-sexual LA dating scene, she wonders if she needs to just give up and let down her hair – and her morals – and just join in the fun. That’s when she stumbles across the perfect “situationship” with a hot new guy named Kaleb…and stumbles into becoming a side-chick. Now she must reconcile what her head says is right with what her heart (and body) tells her to pursue.

The taboo subject matter caused the generational differences to shine between the cousins and collaborators, with Good often shocked that Talton was willing to “take it there” with some of the subjects and topics tackled on the show.

“Dijon is my baby cousin, of course – basically, my baby brother – but he’s also a very grown-ass man, and we’ve been close pretty much since he could walk,” Good said. “Coming on board the project, it was really about respecting his vision and respecting the world at large as he wanted to present it.”

“I think that was one of the blessings of doing this with family, is that it’s a safe space, to be honest. And your family is where you throw everything on the wall and you have those, at least we do in our family, hard-hitting conversations,” Talton explained. “Sometimes they’re inappropriate or sometimes they might hurt someone’s feelings, but they’re honest.”

For each of the creators, À La Carte presented a welcome opportunity for a return to form for Black shows and sitcoms. With its all-Black cast of early-career actors and well-known faces, it’s reminiscent of the late 90’s and early 2000’s golden era of Black-centric media, focusing on comedy and romance.

“I think, again, there are some years between us, but we very much both grew up with like the Brown Sugars and The Wood, and The Parkers,” Talton said. “I think that a lot of the (Gen Z) don’t even know of those movies, that are classics. But they were such art.”

“And there’s room and there’s space for it,” Good added. “Because I think a lot of times people say, ‘Oh, okay, well we’ve already got Twenties.’ Or, in the case of Harlem, they’re like, “Oh, we’ve got Run the World, we’ve got Sistas and all this stuff.’ Like, yes, but no one friend group can represent everybody in the world, every Black male or female experience in the world. That’s impossible.”

Though the subject matter and jokes may be a bit chafing for more prudish orr demure sensibilities, Talton invites viewers to challenge their thought processes while laughing along with the characters.

“I would just suggest watching the show, if possible, in its entirety, because each character teaches you to not judge a book by its cover and not rely on what perspective you walk into the show with,” Talton said. “I can almost guarantee you something that you’ve thought will have changed.”

“The show is a love letter to Los Angeles from a group of transplants because everyone’s from somewhere else. So it’s not just an LA story, it’s a universal story.” 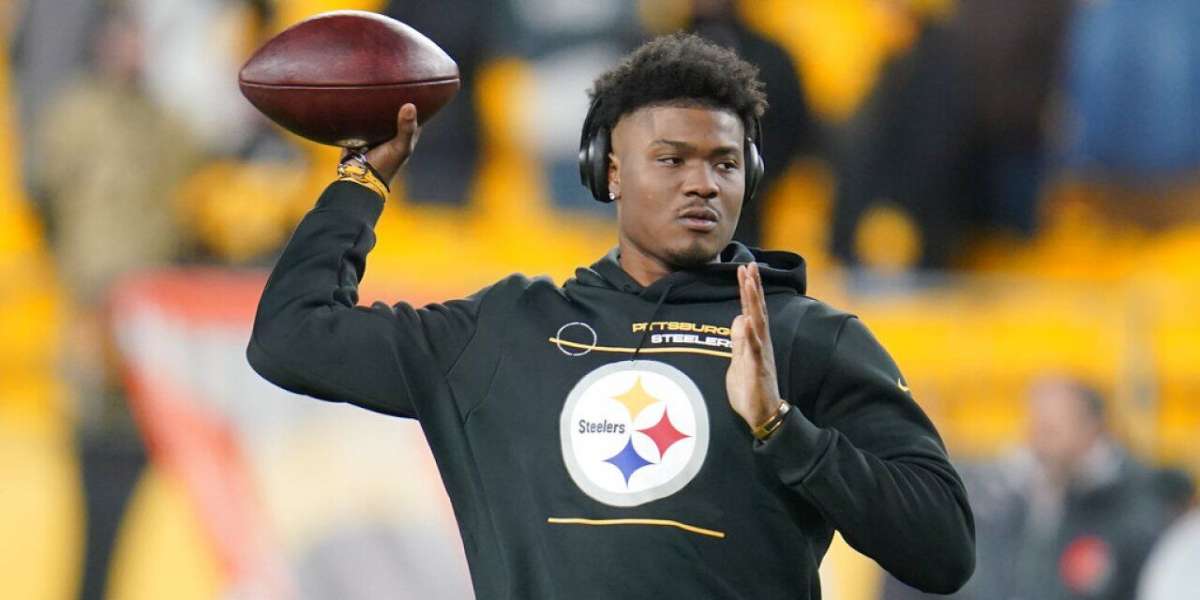 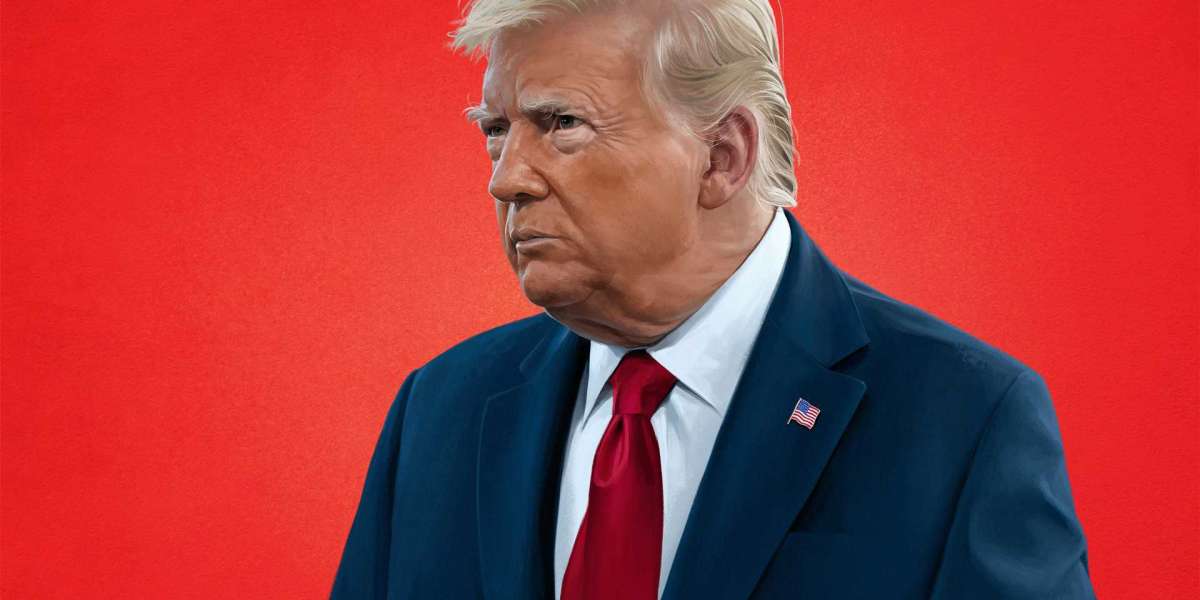 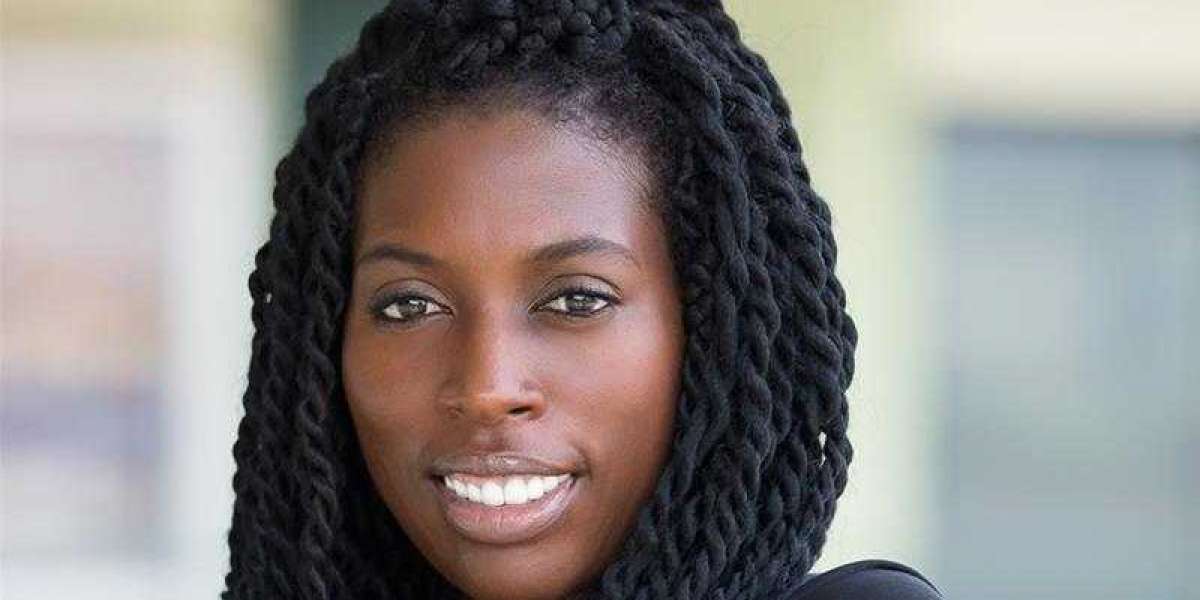