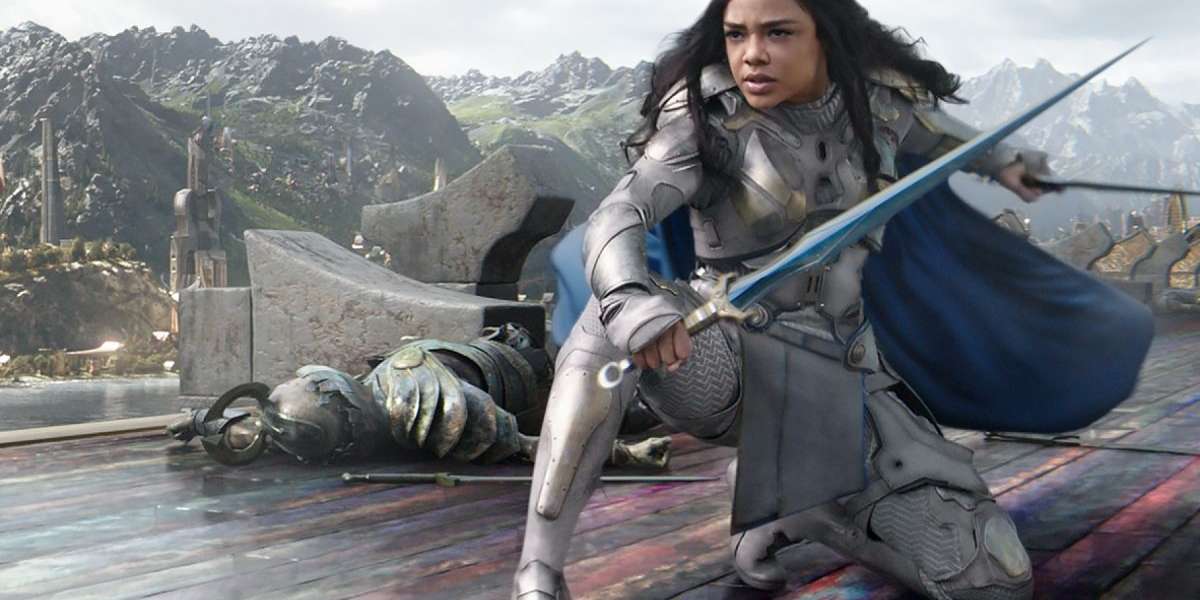 Fans of actress Tessa Thompson shouldn’t be surprised at how easily she can command a screen – even if it’s only for a few seconds.

In the trailer, Thor (Chris Hemsworth) is giving a speech to inspire a group of warriors to battle alongside him and defeat Gorr the God Butcher (Christian Bale), a villain who has the power to destroy all gods. In the montage, audiences watch as characters like Mighty Thor (Natalie Portman) and Star-Lord (Chris Pratt) fight the forces of evil.

At the 16-second mark, Thompson’s King Valkyrie joins in the fray by using a sword to kill an armored enemy. She then takes the sword and licks the blood off it. Although the move has been done before in movies like Bram Stoker’s Dracula, The Lord of the Rings: The Fellowship of the Ring, and The Avenger, a homemade movie that Oscar Isaac made when he was a kid, it just hits differently when Thompson does it.

The moment lasts less than a second, but it seems like that was more than enough time for some viewers to find satisfaction in the action. Some admitted they had become addicted to watching Thompson’s King Valkyrie slide her tongue across the blade.

“I’ve watched Tessa Thompson lick that sword an unhealthy amount of times,” one Twitter user wrote. Another wrote, “So I have this and Westworld all coming out in a span of 2 weeks.”

No matter how you feel watching Thompson lick a sword, one thing is certain. That gif is going to be around for a long time.

Thor: Love and Thunder premieres at theaters on July 8, 2022. 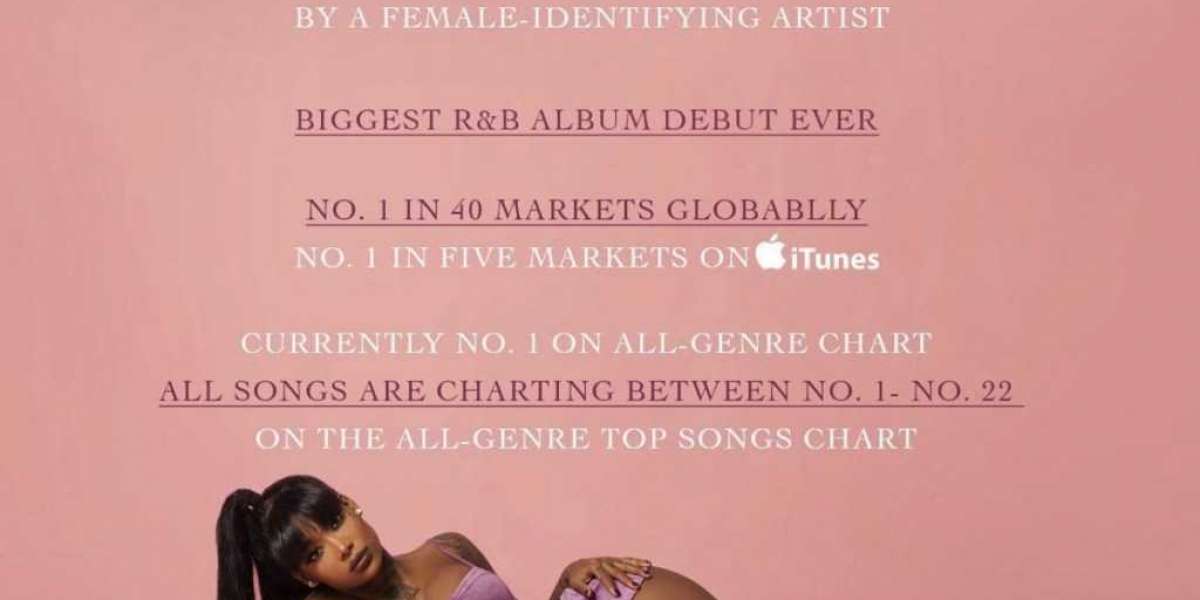