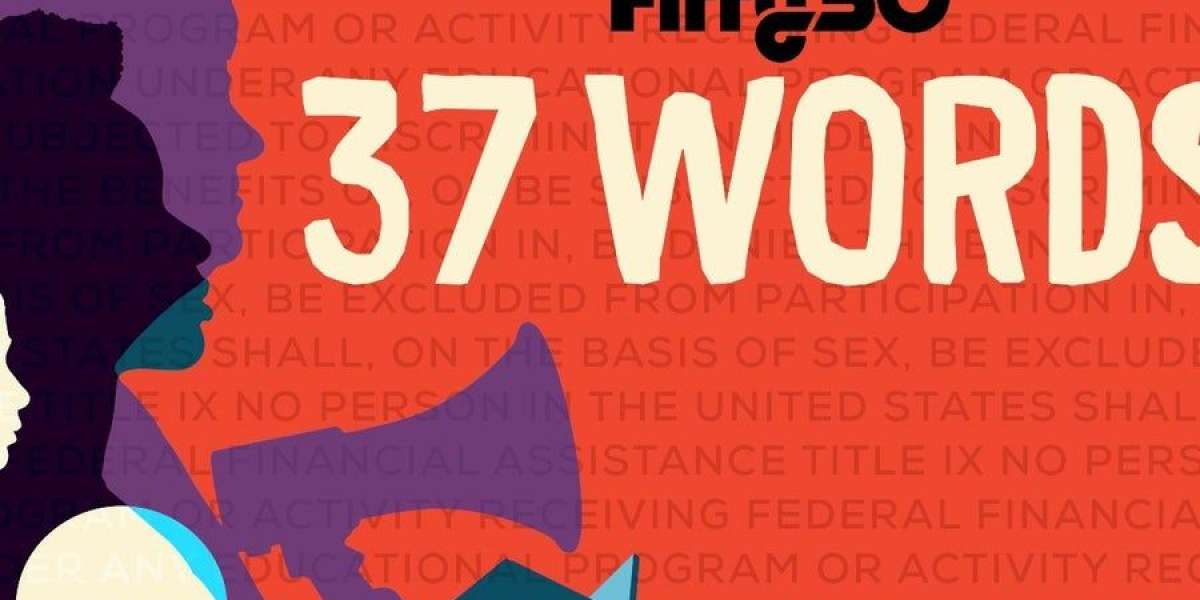 These 37 words changed everything for women and girls 50 summers ago: “No person in the United States shall, on the basis of sex, be excluded from participation in, be denied the benefits of, or be subjected to discrimination under any educational program or activity receiving Federal financial assistance.”

On June 23, 1972, this one sentence snuck into a larger section of the Education Amendments which was signed into law by president Richard Nixon. It was straightforward; no-nonsense jargon. And those 37 words were the result of a hard-fought battle for equality that helped level the playing field and attempted to remove sex discrimination from American life entirely.

ESPN’s 37 Words, a four-part documentary series premiering June 21 (parts 1 and 2) and June 28 (parts 3 and 4), celebrates Title IX and how its ripple effects spewed into education access and college admissions; sports and extra-curricular activities; and even sexual harassment cases on campus. Fifty years later, the bold law’s significance is still top-tier.

“The 37 words, to me, are so hopeful. They’re kind of like a bright light,” Dawn Porter, Director and Executive Producer of 37 Words tells Essence. “I love the simplicity of the law. Because the law is so simple and clear, it has taken activists and people who are interested in progress to give it some meaning. And what that means is that this has become one of the most influential civil rights laws.”

Porter, an attorney-turned-award-winning filmmaker, likes to revolve her projects around change, and how Black people are at its center. Her Apple TV+ series The Way You Can’t See (2021) — alongside Oprah and Prince Harry — focused on mental health. Her MTV documentary Bree Wayy: Promise Witness Remembrance (2021) showed how artists responded to Breonna Taylor’s death. Her National Geographic 2022 NAACP Image award-winning Rise Again: Tulsa and the Red Summer shed light on the Tulsa Massacre in 1921. And CNN’s Emmy-nominated John Lewis: Good Trouble told the story of the iconic congressman who rallied for social change with the civil rights movement.

“I’m interested in stories that mean something. I’m also just curious about what makes change. Change doesn’t always come from famous people we know.” But, most importantly, Porter says with a smile, “I really like giving Black people their flowers.”

37 Words is no different. Title IX is a law, yes, but there are women’s personal stories intertwined with the verbiage whose lives depended on it. Names like Billy Jean King, pro tennis star and activist, and Gloria Steinem, feminist icon, immediately come to mind — their faces actually open the series. But Porter wanted to shed light on the lesser-known stories, too. And those stories included the Black women of this movement.

“You can’t tell the complete story and ignore us,” Porter says. The complete story includes Title IX influencers like Wyomia Tyus, the first back-to-back Olympic 100m gold medalist and a founder of the Women’s Sports Foundation. It’s Verna Williams, who argued her first case before the Supreme Court on behalf of a little Black girl who was being sexually harassed. It’s Pamela Price, who was the lead plaintiff in a lawsuit against Yale University. And the list goes on. These women were in the middle of the fight for justice; their stories should be known.

“We’re filling in the accurate picture, and the accurate picture is full of Black women,” Porter continues. “It’s the erasure; it’s the failure to mention us. That’s the untrue story. So I feel like I’m coloring in a painting with what was really there. Like if I had a magic eraser, I would unerase these women because they were there.”

Forward-facing, Title IX can seem to appeal to athletics only. That it was simply about equal locker rooms or scholarships. But the more you hear from speakers throughout 37 Words, one quickly learns that equity can look like many different facets. Or, as Porter puts it: “It looks like a freedom to learn without interference.”

“I think much like most people, I was familiar with Title IX as a sports equity law,” Porter continues. “That’s one of the things we want to do with this series is make sure people know equality in sports is important. But it’s just one of the many ways that Title IX is being used to protect women and girls in education.”

Title IX was created by a group of people working together — women and a few men — who imagined something they were not seeing. Something that didn’t exist yet, but they believed it could. Porter’s 37 Words taps into those stories and educates the ESPN audience on what it took to get there.

“Pretty much every woman that we interviewed, the changes that they were fighting for, they might not be the beneficiaries of those changes. They may not see that change happen while they were in school, or they were on a team,” Porter says. “It’s such a story of one generation to the next. It’s the women in 1955 saying this is going to benefit women in 1975.”

It’s about women looking to future women and helping them, she added. There’s always a baton being passed to the next generation. So much so that, today’s young girls can’t even fathom not being able to play their sports or go to medical school. After watching the four-part series, Porter desires that viewers of all ages walk away feeling hopeful; that Title IX is an example of nothing great coming without some struggle. 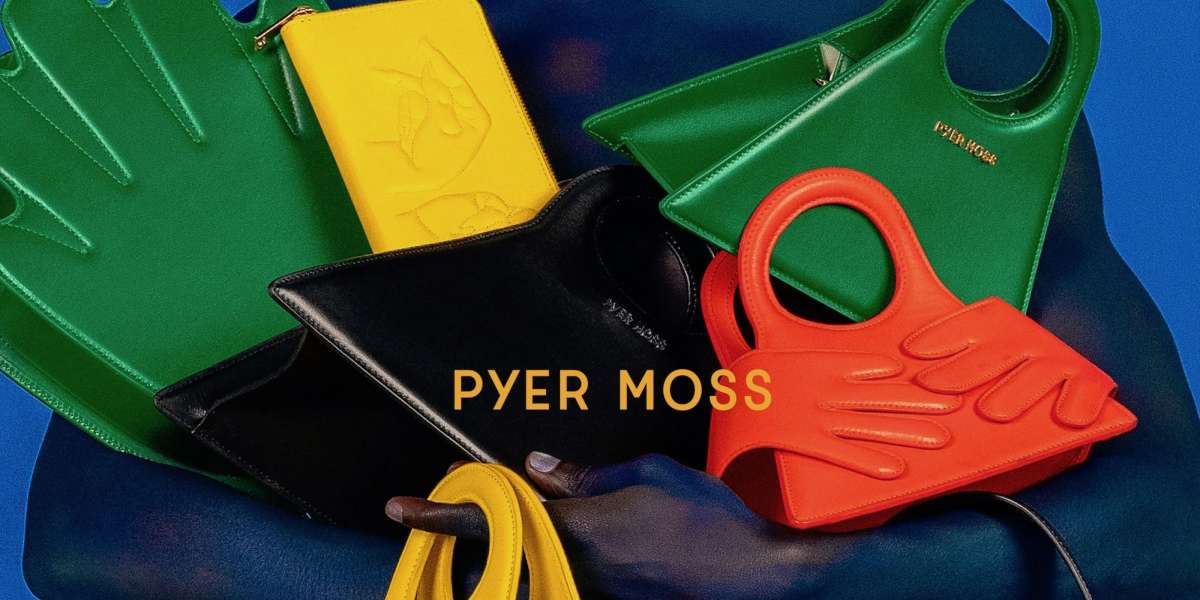 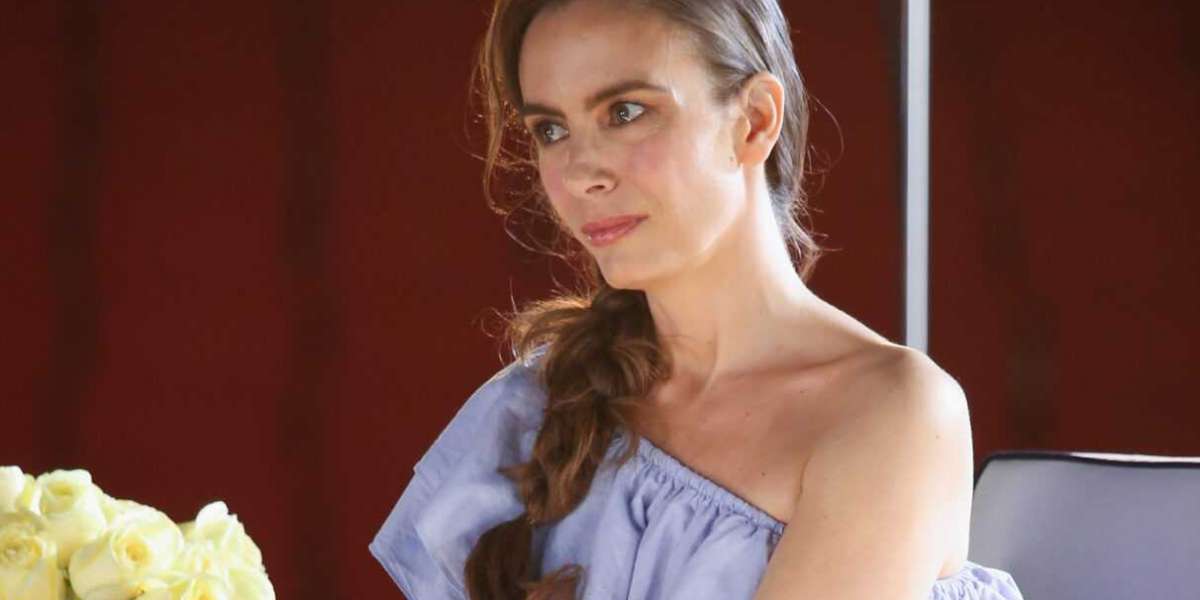