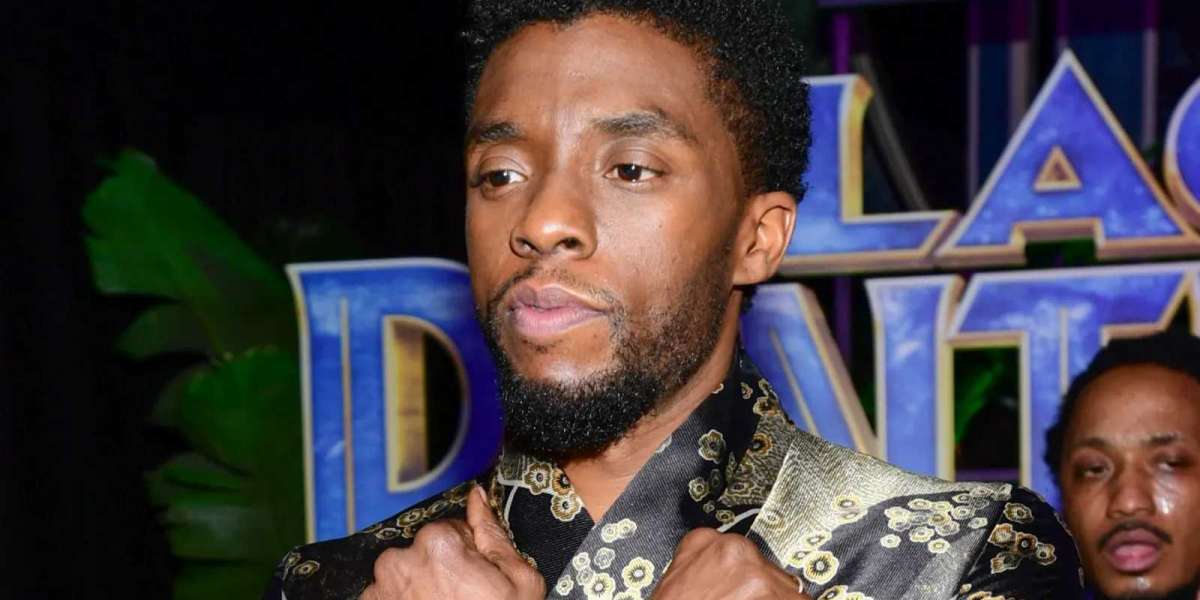 After hearing the tragic news that Chadwick Boseman had died after a battle with colon cancer, there naturally followed questions and concerns about the sequel to Black Panther. Arguably, those discussions came too soon, with some wondering who would replace him or how the story would continue without him.

Apparently, one of the rumored discussions involved using technological advancements.

In a recent interview with Argentine newspaper Clarín (translated to English by Deadline), Marvel executive producer Victoria Alonso denied previous rumors that Boseman’s T’Challa/Black Panther would be digitized in the much-anticipated sequel.

“No. There’s only one Chadwick, and he’s no longer with us,” Alonso confirmed. “Sadly, our king has died in real life, not only in fiction, and we’re taking a little time to see how we continue the story and how to honor this chapter of what has unexpectedly happened to us, so painful and terrible to be honest. Chadwick wasn’t only a wonderful human being, every day of the 5 years we spent together, but also, I believe, that what he did as a character elevated us as a company, and has left his moment on history.”

The rumor reportedly started earlier this month when comic book writer and host Grace Randolph took to Twitter to report that there would be a “digital double” of T’Challa.

“I hear that they are making a #ChadwickBoseman digital double that’s looking very life like…,” Randolph tweeted. “The current plan is that #TChalla will die in battle at the beginning of the film #Shuri becomes the new #BlackPanther.”

“Also, there is a version of the script where T’Challa Shuri’s mother was killed a long time ago by #Atlanteans thus raising the stakes vs #Namor…,” she continued, referencing a fan theory that the King of Atlantis Namor (known as the “first mutant”) will make an appearance in the Black Panther sequel. “We’ll see if they stick with that.”

As several fans expressed, I can’t even imagine that this was ever in question. Our cousins over at The A.V. Club also pointed out that the discussion on digitizing a major character has been broached before when Carrie Fisher (Princess Leia of the Star Wars franchise) died in 2016. Leia was originally supposed to be a significant part of the last film of the sequel trilogy, The Rise of Skywalker.

The choice at the time was basically to either recreate Leia with computers, as Rogue One had recently done with Peter Cushing’s Grand Moff Tarkin, or find a way to rewrite the movie and acknowledge that something had happened to Leia/Fisher in-between films. Ultimately, Lucasfilm and director J.J. Abrams (who replaced Trevorrrow on what became The Rise Of Skywalker) landed on some amalgamation of the two, recycling old footage of Fisher in a way that was—unintentionally, one would hope—a disservice to both the character and the legendary woman who played her.

Black Panther 2 is expected to begin filming in early 2021 with a scheduled release date sometime in 2022.

The popular prediction is that T’Challa’s sister Shuri (Letitia Wright) will step in as the Black Panther, which actually does happen in the comics. Regardless of what happens in the sequel, as Alonso noted, there is only one Chadwick Boseman. Period. 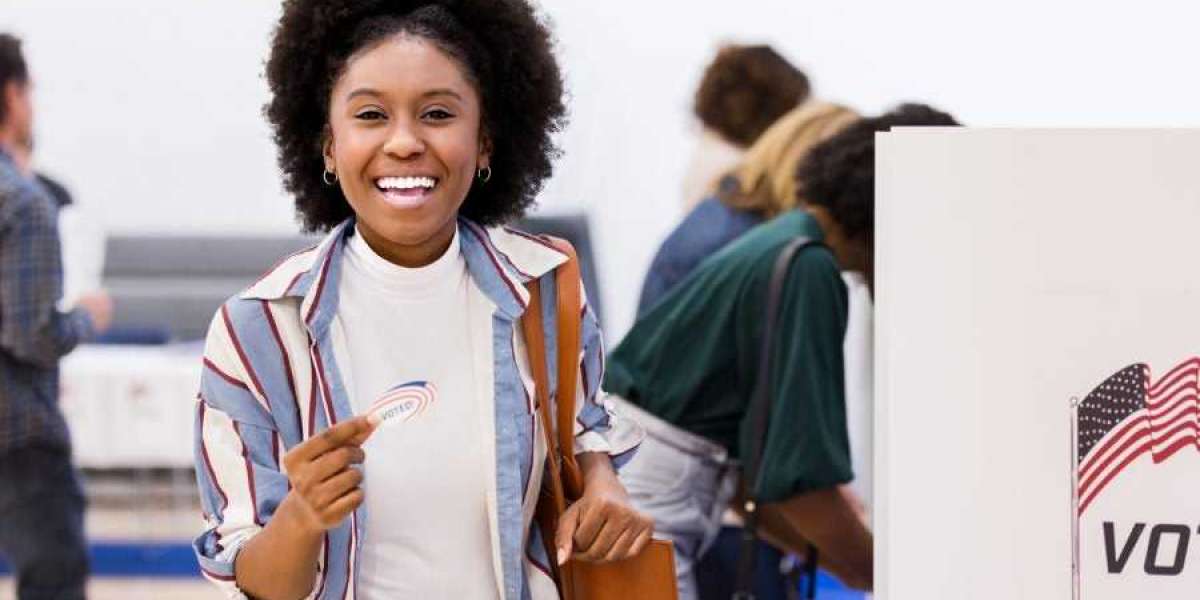