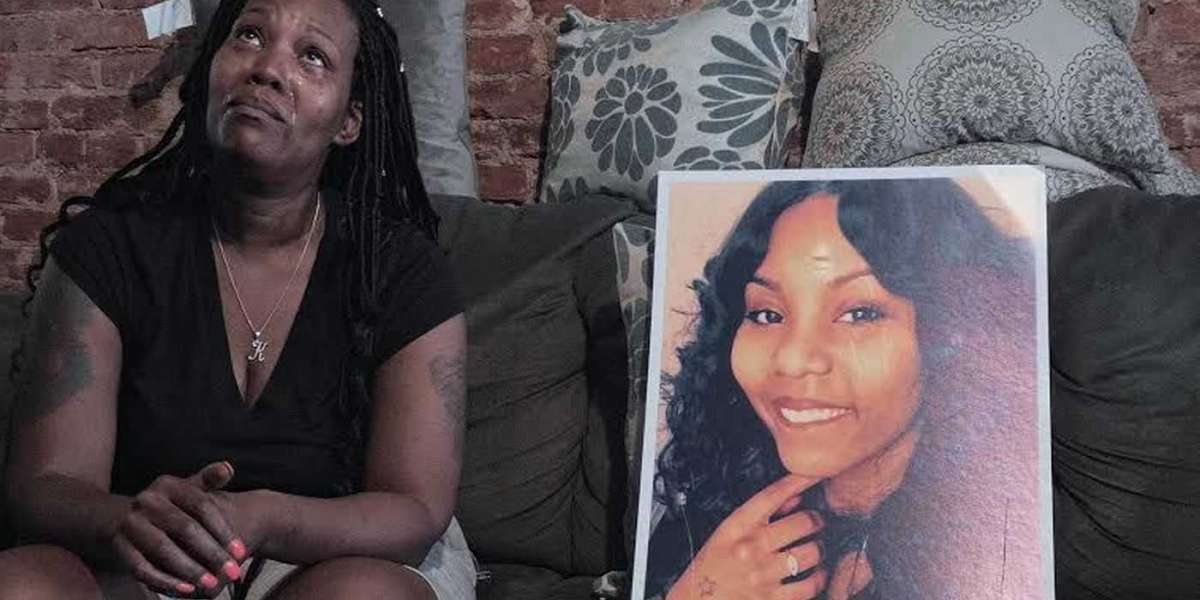 Four years ago, I sat in a back room of a Philadelphia community center and watched an 8-year-old boy soak up his tears with the sleeves of his shirt as he struggled to talk about his father, shot and killed when he was just 1.

It was an agonizing moment that stayed with me.

It stayed with Anton Moore, too, a South Philly community activist who called me there to meet the children he’d featured in a public service announcement about gun violence. 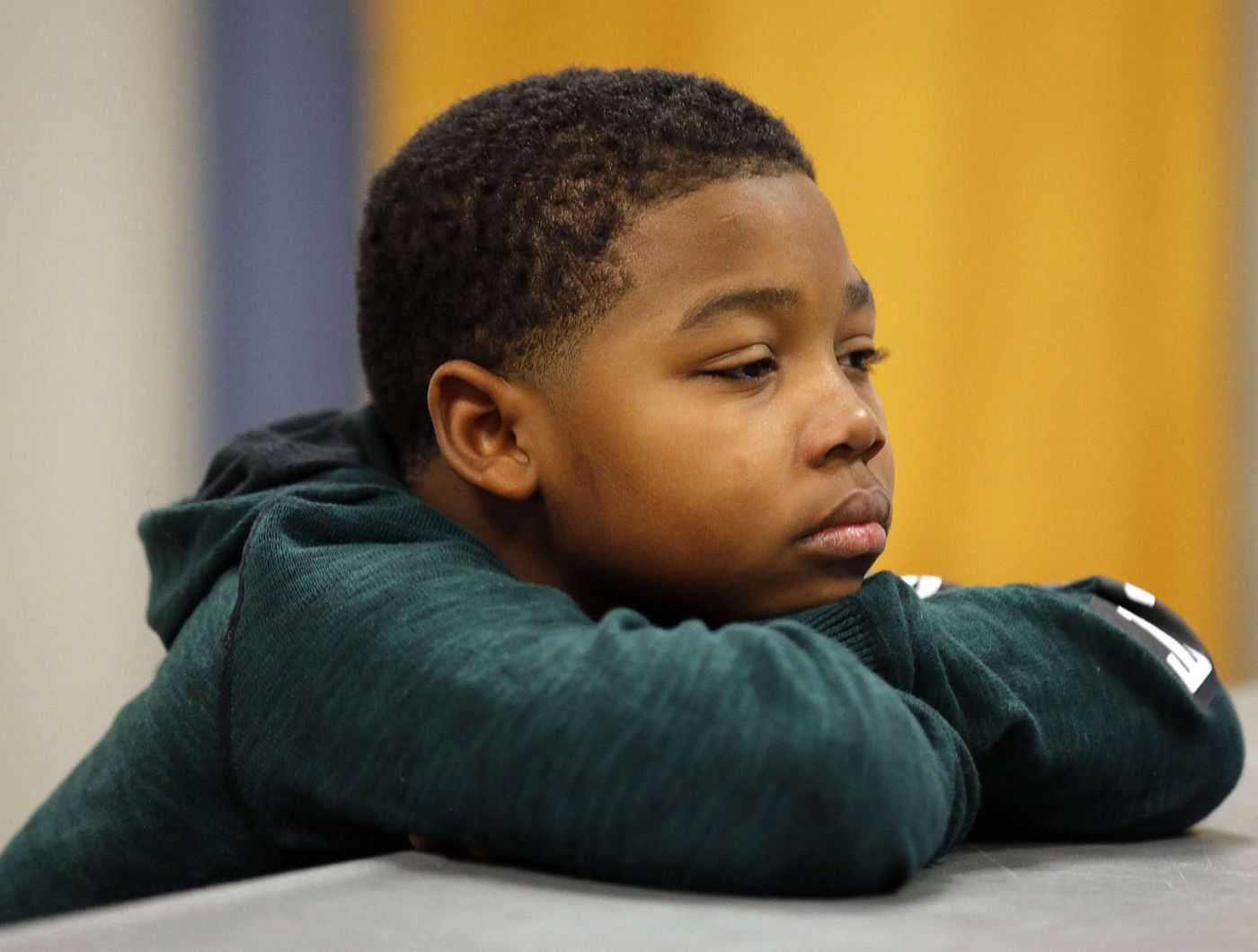 Asir Bagwell, then 8, listened in during a 2016 meeting for those who have lost loved ones to Philly's gun violence.

Hearing those stories, he told me this week, only made him want to tell more.

So, Moore and fellow producers Matthew Orsini and Jaime Borras set out to do just that, interviewing more than 100 people over three years.

The result is a five-part docuseries that premieres online Friday with the first half-hour episode. (It can be found at theweightofdeath.com.)

The series focuses on the stories of people who, just as the title suggests, have felt the devastating “weight of death” after losing loved ones to gun violence.

But it also features city residents living amidst an unchecked epidemic, and public officials and community activists scrambling to address it. 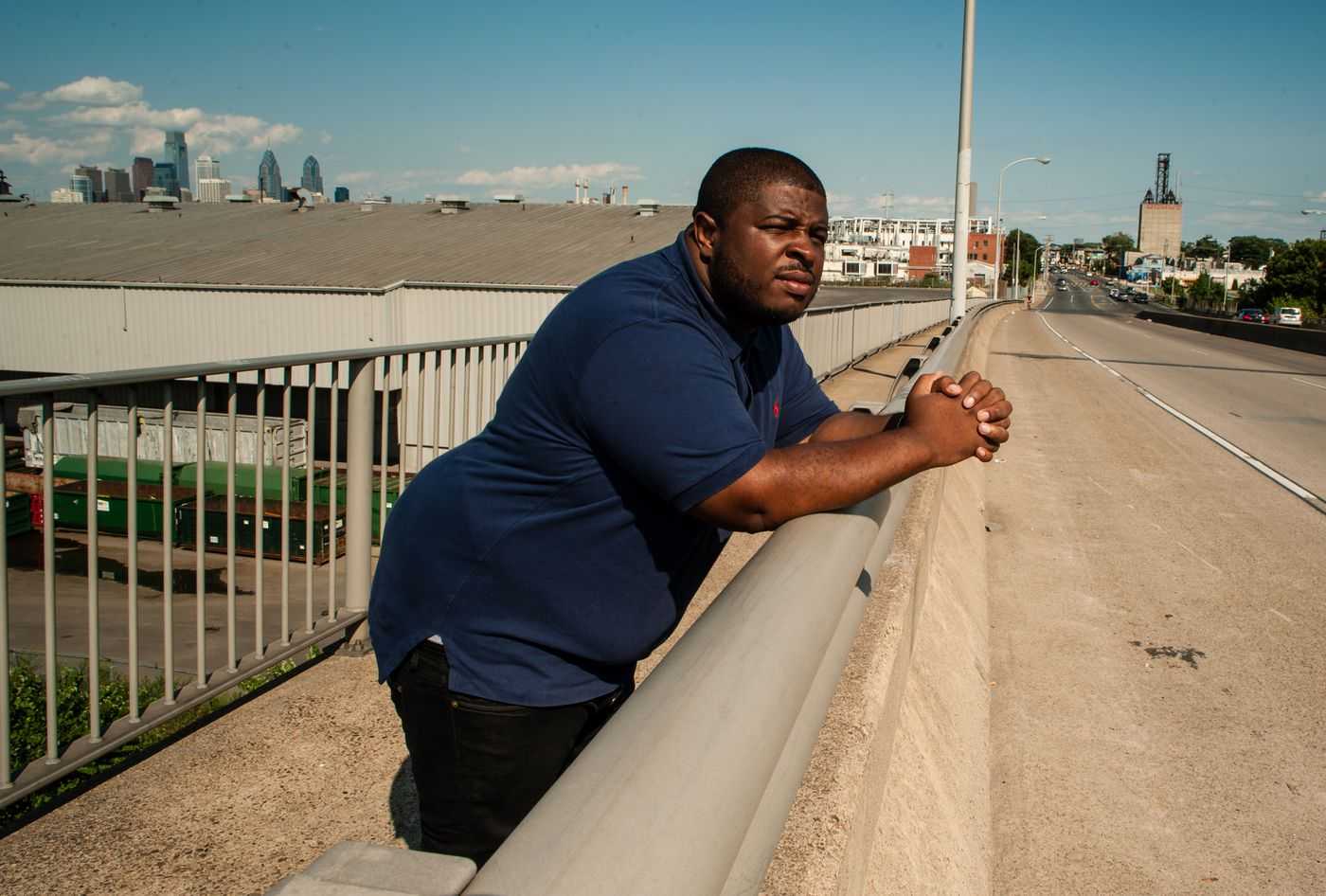 Anton Moore, executive producer of "Weight of Death," stands on the Grays Ferry Bridge in 2014.

The experiences are as varied as the ideas on how to combat the chaos. But that’s what Moore and his team wanted — to present all sides, to uncover new truths and solutions at the intersections of impact.

“Everybody plays a role,” said Moore. “From the parents to the doctors to the funeral directors, I really believe everyone plays a role and that includes the politicians and the artists that these young guys listen to and want to be like.”

The first episode begins with Danielle Shaw-Oglesby, a mother grieving the 2018 shooting death of her 23-year-old daughter, Dominique.

“Every day for me is March 18,” she says, sitting by a large photo of her daughter, her face streaked with tears. “I have not moved past that date yet.” 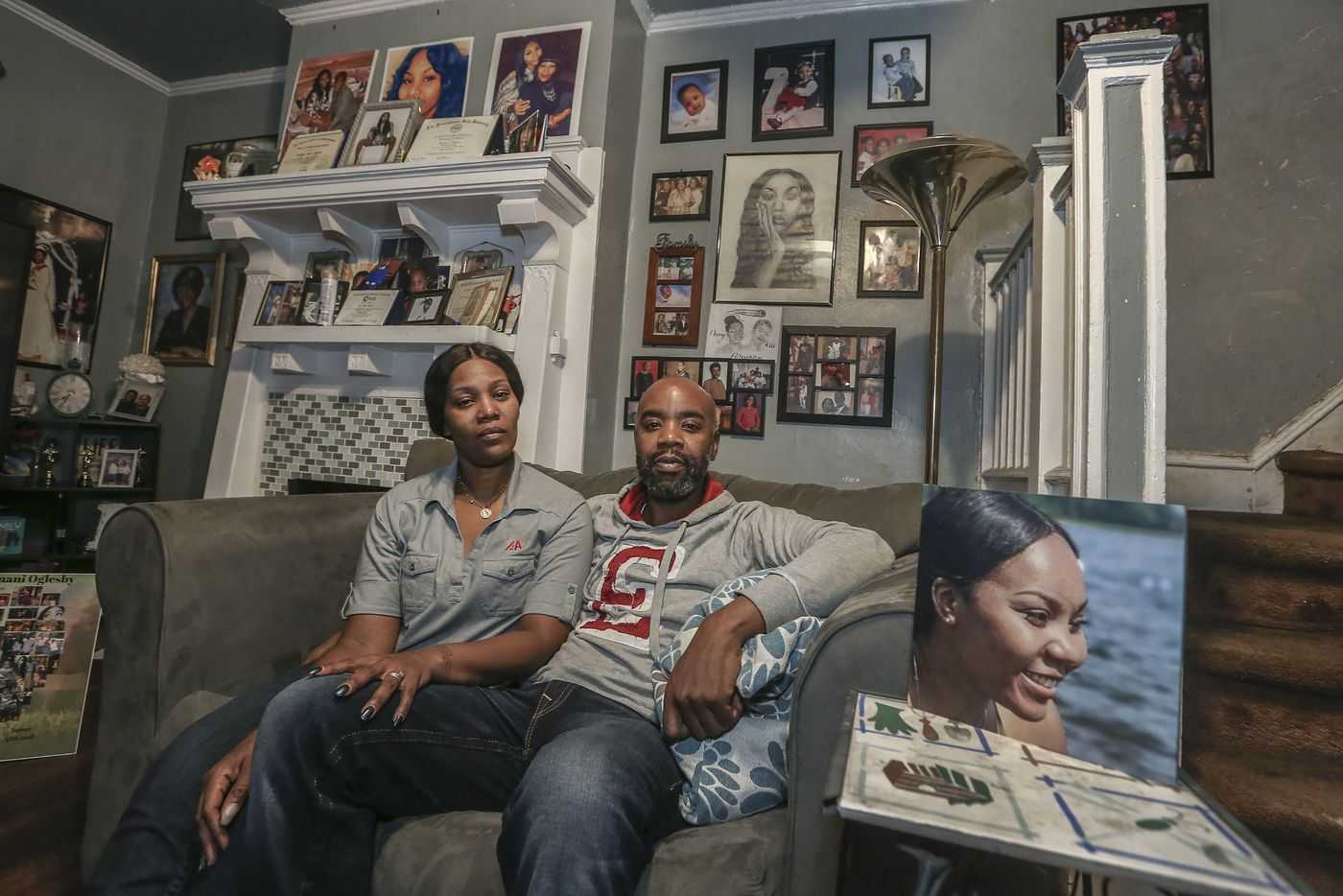 Danielle Shaw-Oglesby and Fareed Oglesby sit next to a picture of their 23-year-old daughter, Dominique, who was shot and killed in 2018.

Her story alone would have served as a painful reminder of the trauma unleashed on this city every day as we record more than 435 homicides so far this year.

But the team pulls back the cameras to illustrate the depth and breadth of Philly’s gun violence.

From the emergency-room doctors who have to deliver life-altering news of a loved one’s senseless death:

“There is the sound of mothers screaming that I can’t describe,” said Erica Harris, a doctor at Einstein Medical Center. “It’s a scream that never gets out of my head, and it’s the same kind of scream that I don’t wish for anybody else to have to hear or to experience.”

To public officials and community activists scrambling to reach young people before it’s too late, often with outdated approaches:

“Social media is horrible,” added youth advocate Oddess Blocker. “Social media plays a big part in the beefs. They have these group chats where they have 100 kids in them and they’re just talking about different things, escalating situations.” 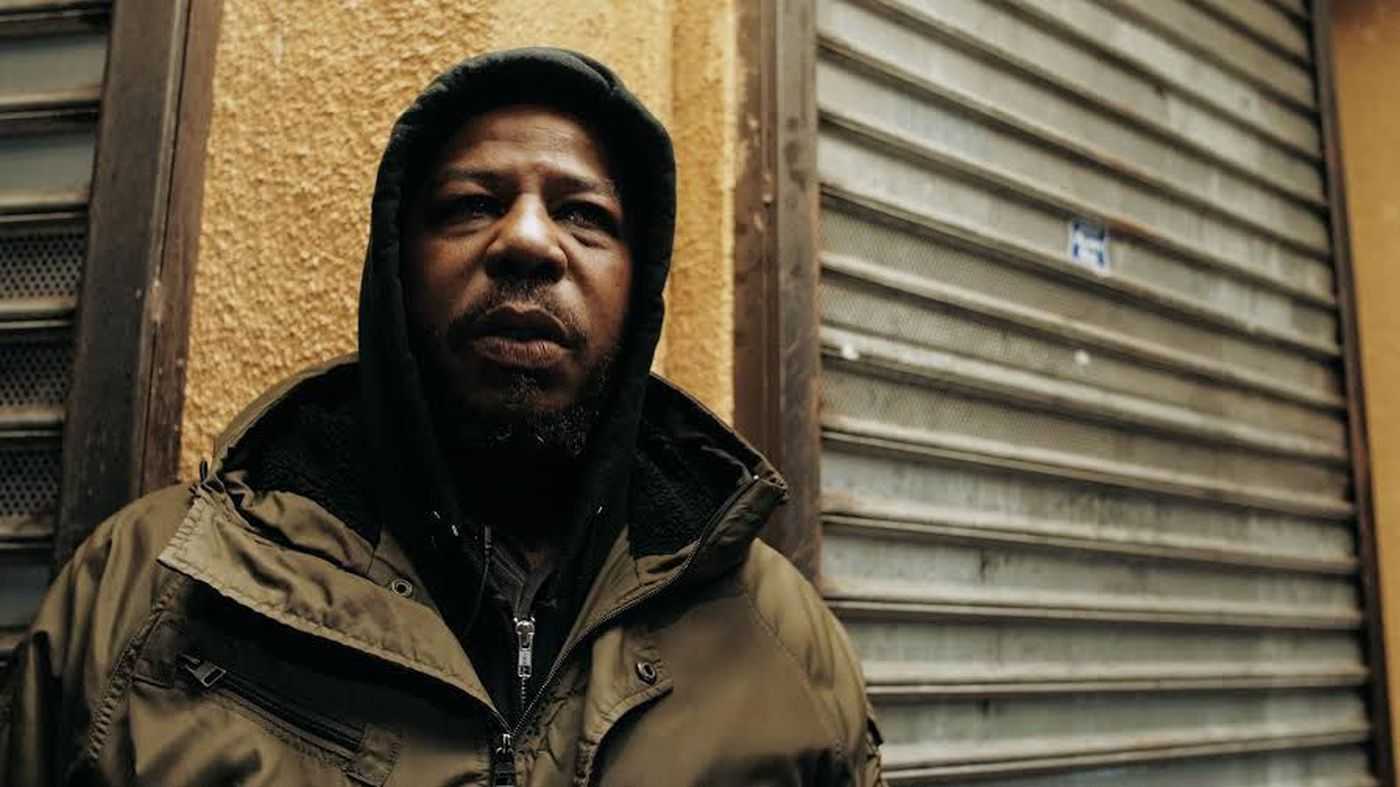 Jerome Tucker, who is featured in a new docu-series about Philadelphia's gun violence, "Weight of Death," talks about the effects of violence he's witnessed.

We talk a lot about victims in this city — sometimes that’s all we do. But what the film does well is show how it’s not always obvious who the victims are, from the young men walking around the streets with fragments of bullets they barely survived to residents who are haunted by what they are forced to see.

In one scene, Philly resident Jerome Tucker stands outside a storefront and talks about the effect of all the gun violence he’s witnessed.

“I had people die in my arms,” he says. “It’s hard to talk about. I dream about that s— every night.”

And then he said something that turned out to be more prescient than anyone knew at the time:

No one remains untouched.

Months after filming ended, the son of someone featured in the series was shot and killed. 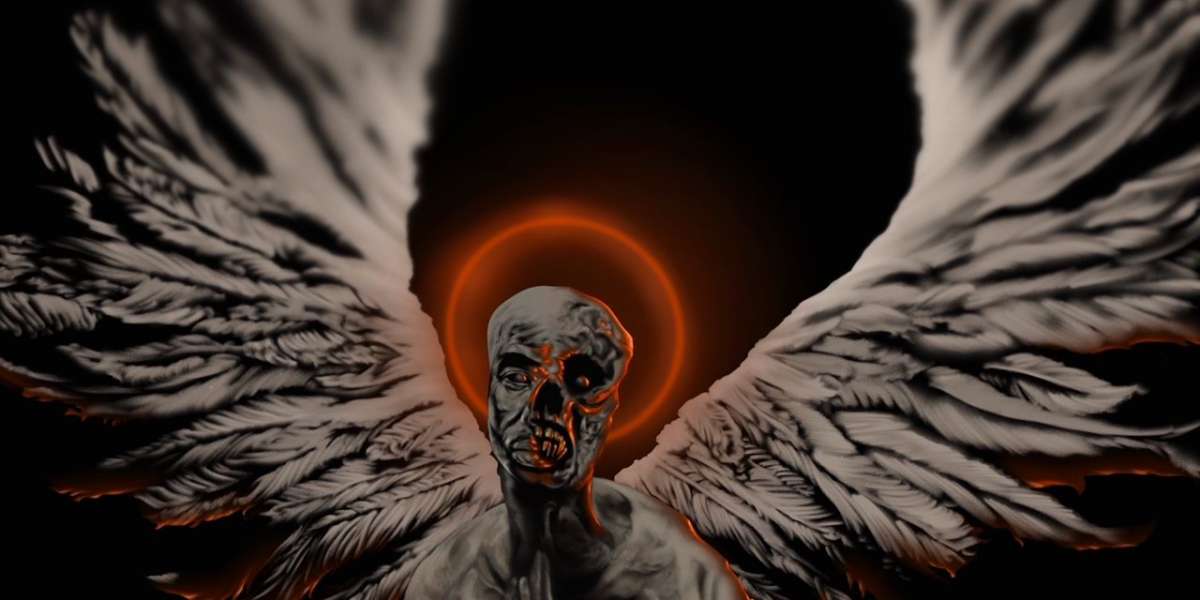 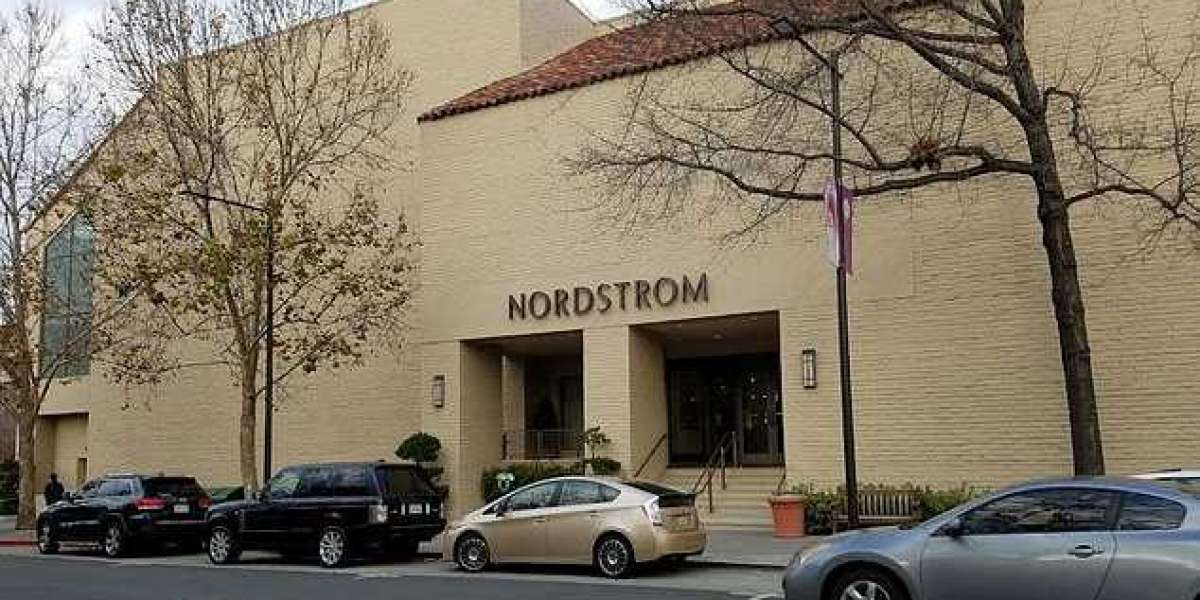 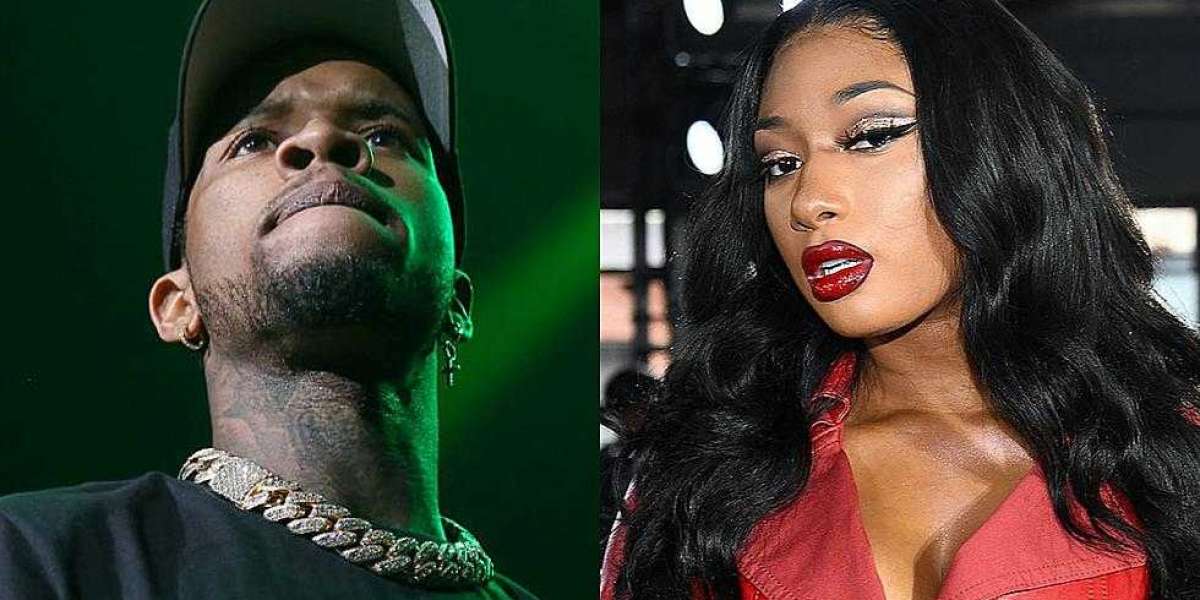