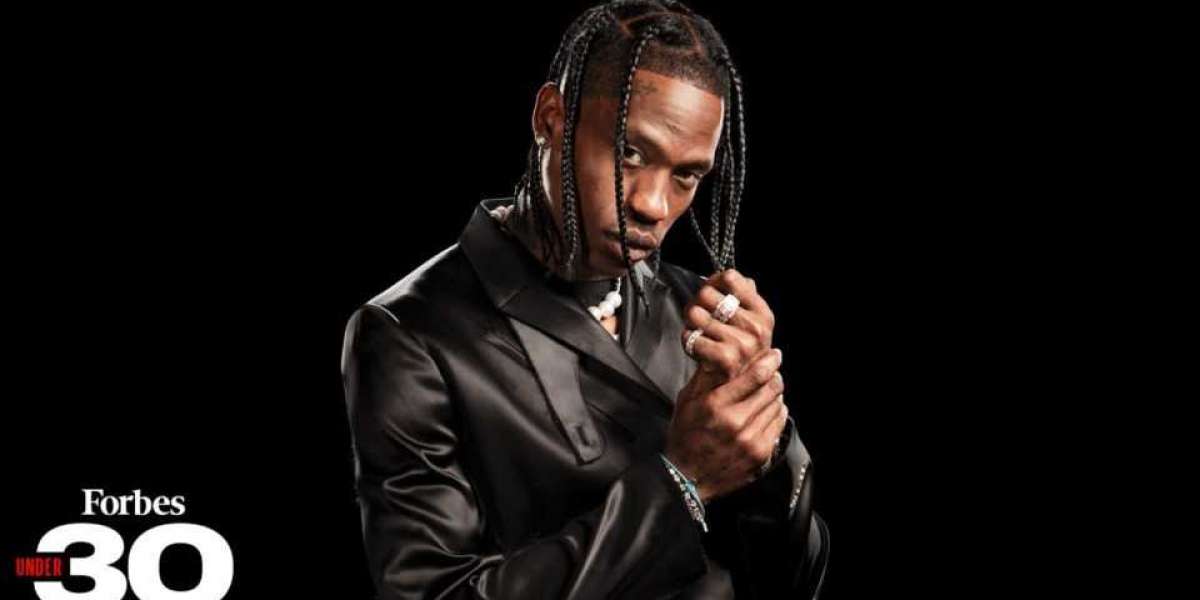 The business of hip-hop has grown steadily every year since it was being performed in the Bronx back in the Seventies.

According to Forbes, rapper Jacques Berman Webster II, who you most likely know by his stage name, Travis Scott, is well on his way to earning $100 million this year alone.

The Forbes feature profiles Scott’s business endeavors, which include a hard seltzer with AB InBev, the world’s largest brewer, and how he’s making his mark as an entrepreneur with lucrative partnerships.

“The larger story here is that brands historically have told celebrities how to say their message. I think it’s very clear that Travis Scott and his team have gotten through to these brands that they have a very clear aesthetic, messaging, and strategy,” Blake Robbins, a partner at Ludlow Ventures, tells Forbes. “If he can make McDonald’s cool — the thing of pop culture right now — that’s the ultimate sign he’s made it.”

Back in September, Scott had embarked on something that had not been done since 1992, and the last person to do it was legendary basketball icon Michael Jordan. Fast-food chain giant McDonald’s had announced that they were adding a Travis Scott meal to their menu for a limited time.

“I couldn’t be more excited to bring the Cactus Jack x McDonald’s collaboration to life,” said Scott at the time in a written statement. “We are bringing together two iconic worlds. Including a charitable component was key for me, and I can’t wait for people to see what we have in store.” 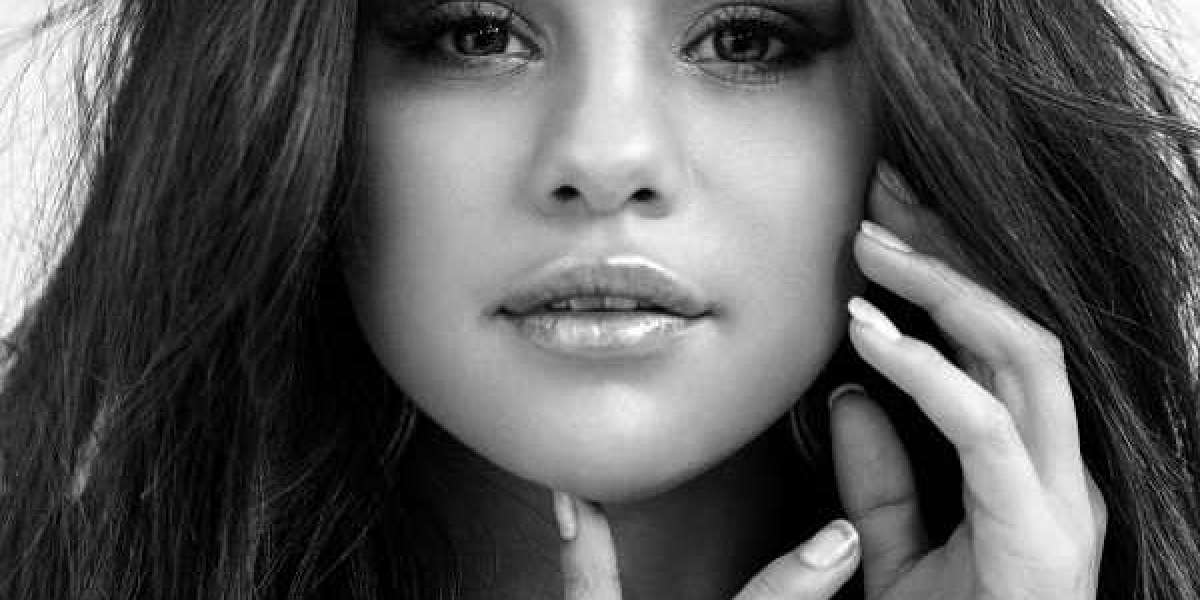 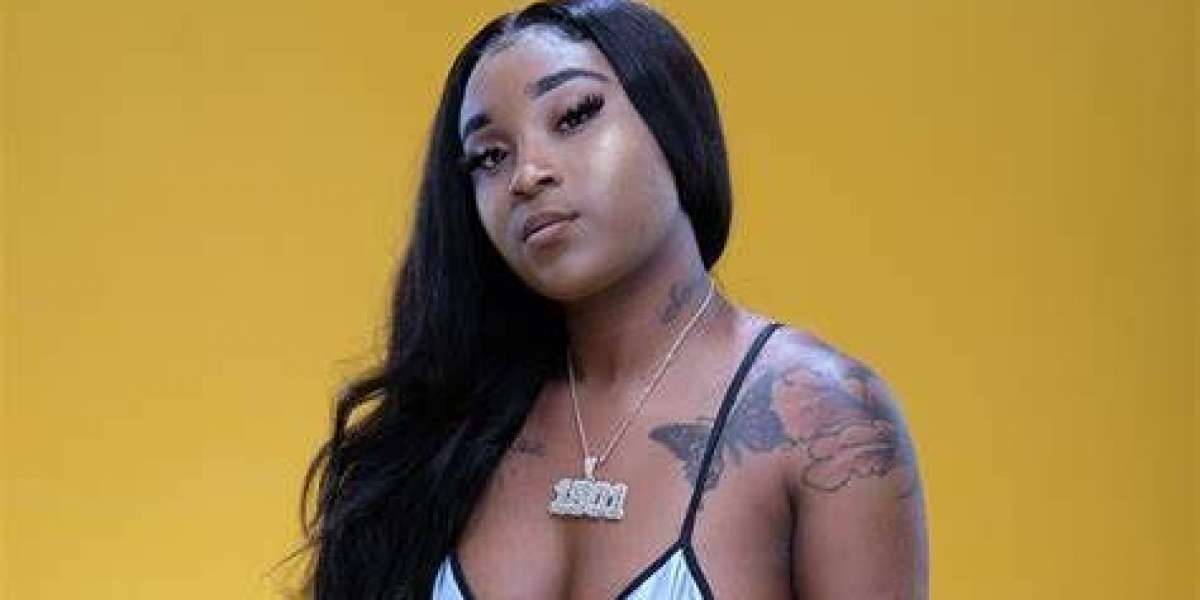 Erica Banks “I Got My Body Done” 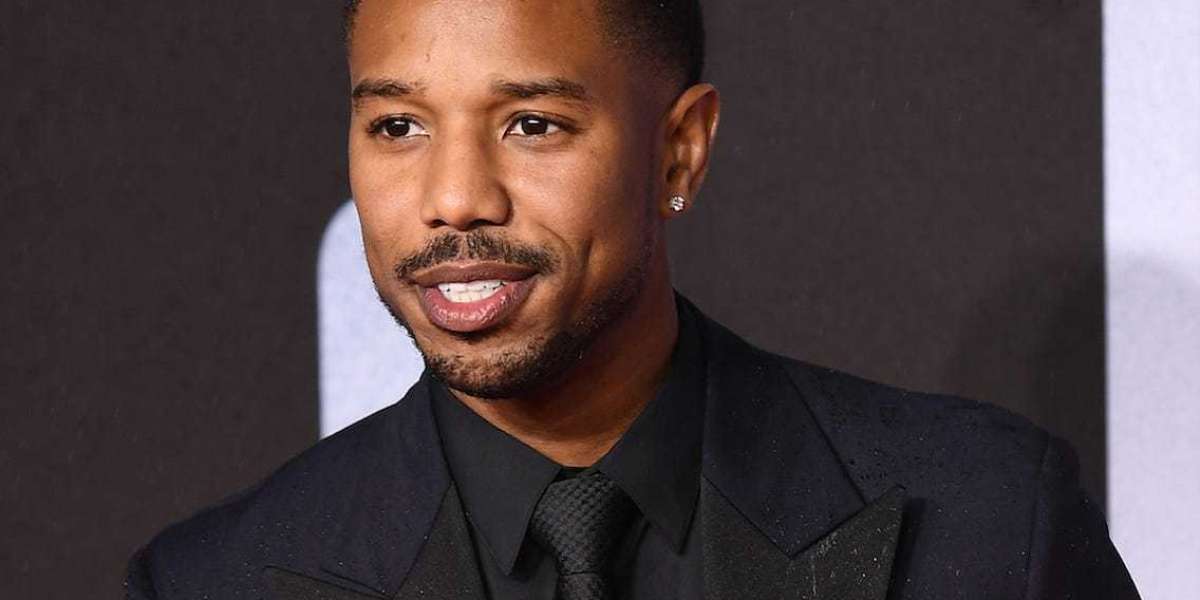