The investigation into the recent shooting involving Megan Thee Stallion following Tory Lanez's arrest for a gun charge has escalated.

According to a report from TMZ on Friday (July 17), the Los Angeles Police Department is looking closely into the incident as well as the allegation that Megan was shot multiple times. They are now said to be looking at Tory as the one responsible for shooting Meg.

A rep for the LAPD confirmed to XXL this afternoon that there has been an update in the case. "Due to the recent statement made by Megan Thee Stallion, Hollywood detectives will be conducting an assault with a deadly weapon investigation, in which she is listed a the victim," the rep said. "No additional information including who they may consider suspects will be released at this time. Only if the detectives make an arrest will the suspect's information be released."

The spokesperson for the LAPD additionally said that the investigation has been launched based on Megan's recent statement, in which she said that she was suffered gunshot wounds during the incident.

Tory has not been named as a suspect in the shooting, but reports say officials are looking at him and his involvement in the incident. As previously reported, the Canadian rapper was arrested for carrying a concealed weapon in a vehicle earlier this week after a shooting took place following an argument that transpired inside of the SUV. Tory, Megan and an unnamed woman, presumed to be her friend, Kelsey Nicole, were pulled over by police after a call was made reporting a disturbance outside of a home. Witnesses also claim that gunshots were fired into the air. Police found a gun in the car after searching the vehicle, resulting in Tory's arrest.

When the incident was initially reported, it was said that the Houston artist sustained an injury on her foot from broken glass that was on the floor of the SUV. She later revealed that the information being offered was inaccurate. "I suffered gunshot wounds, as a result of a crime that was committed against me and done with the intention to physically harm me," she said in part. Megan added that police took her to the hospital. She also said she underwent surgery to have bullets removed.

TMZ suggests that upgrading the shooting investigation means additional charges can potentially emerge. Witnesses are also unwilling to cooperate with the LAPD at the moment, which could make it difficult to prosecute Tory, if he were to be hit with the elevated charge. 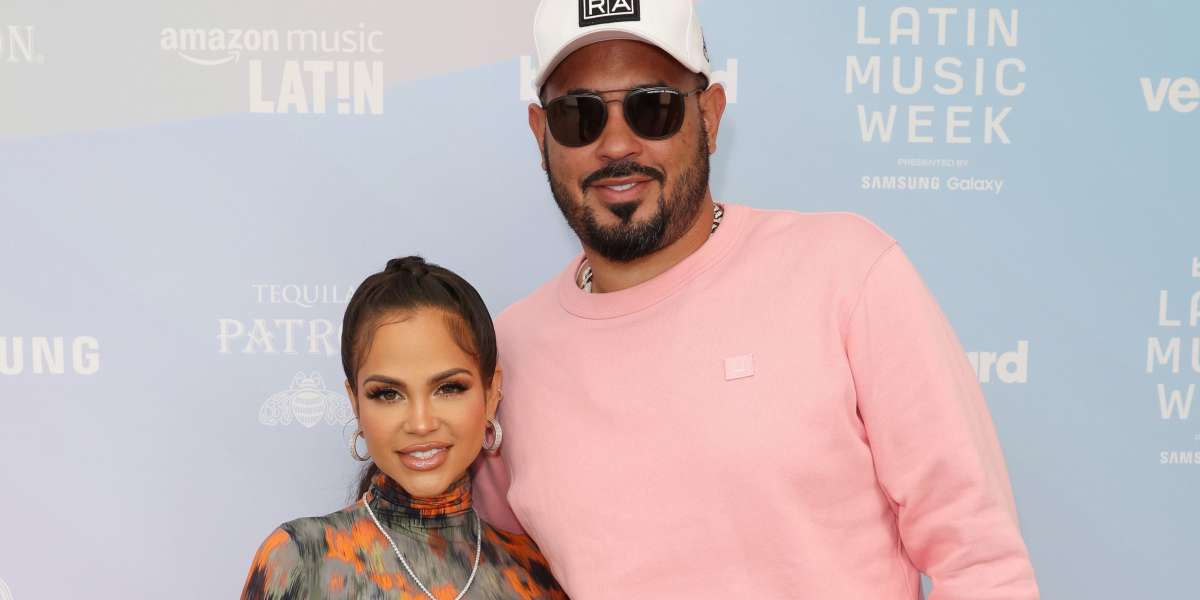 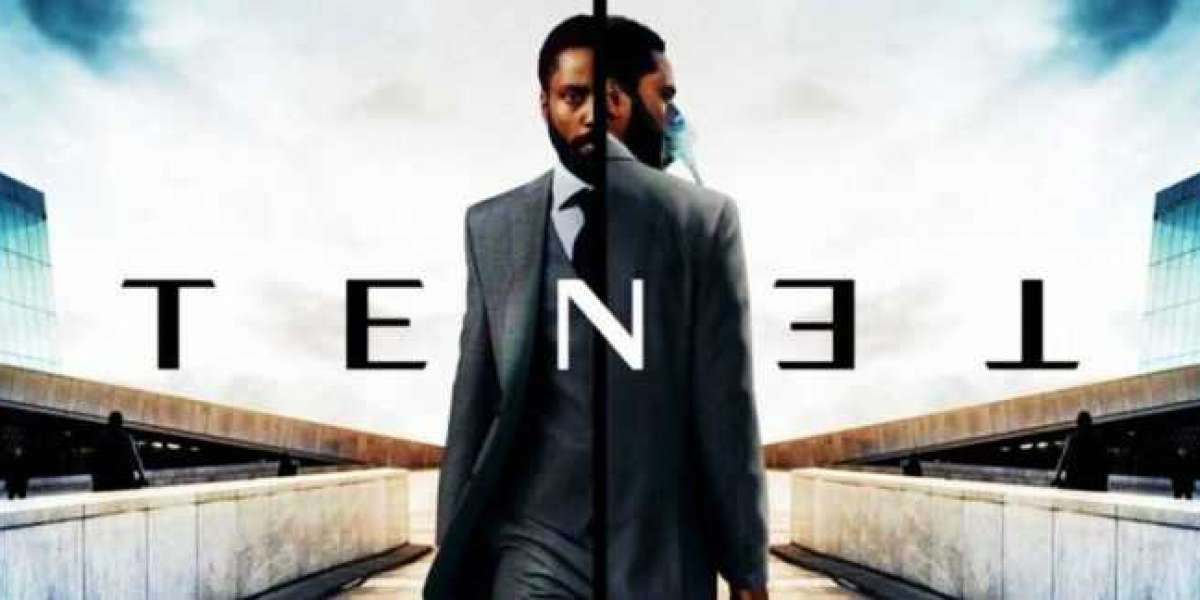